CORONAVÍRUS The Czech Republic is on the Slovak path: They have recorded a record of new cases! – Topky.sk 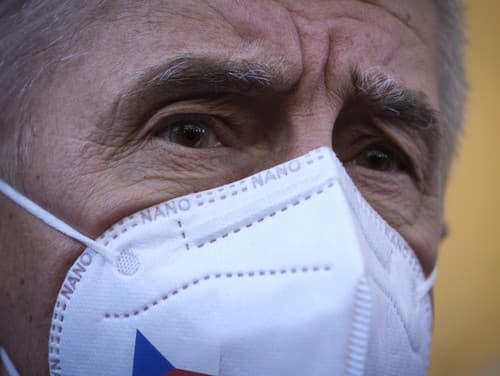 The seven-day incidence has also reached a new high – 1,231 of the 100,000 people have become infected in the past week.

More than two million people have been infected with coronavirus in the Czech Republic since last March, and 32,643 of them have died as a result of the disease.

State of emergency and new measures

The incumbent Prime Minister Andrej Babiš’s government announced on Thursday that it would declare a state of emergency from Friday, which will last for 30 days. Some other anti-epidemic measures are also being tightened up with effect from Friday 6 pm.

Participants in all group events will continue to be required to prove themselves by full vaccinations or evidence of overcoming the disease in the last six months.

One thought on “CORONAVÍRUS The Czech Republic is on the Slovak path: They have recorded a record of new cases! – Topky.sk”