Live: world on alert for new variant of Covid-19 from South Africa 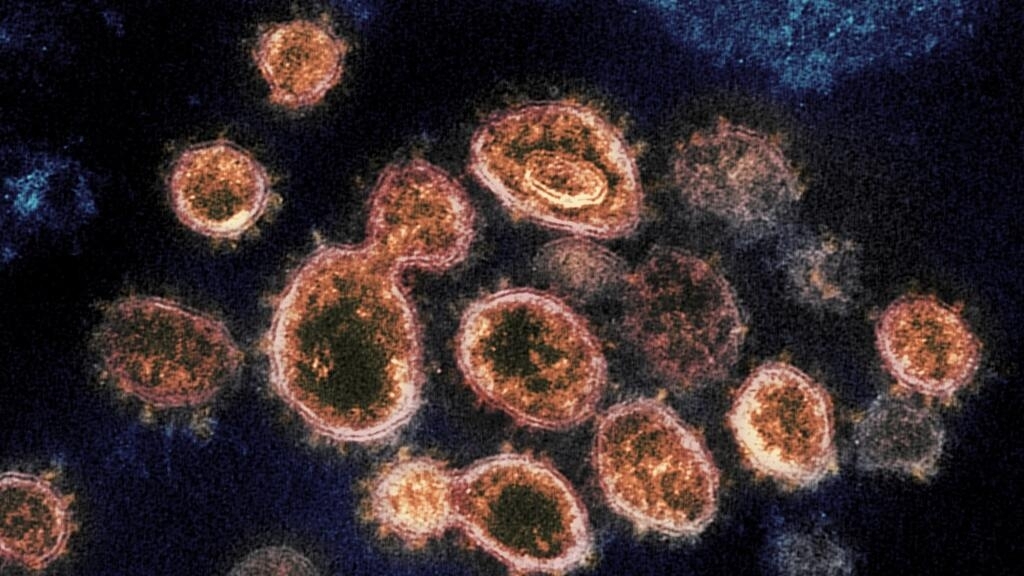 After the detection on Thursday of a new variant of Covid-19, potentially very contagious, in South Africa, several countries of the world react on Friday. In Europe in particular, several nations are banning or considering banning flights from South Africa and neighboring countries. On the stock market, the consequences are already being felt.

B.1.1.529: this is the scientific name of the new variant of Covid-19, revealed by scientists and the South African Ministry of Health on Thursday, November 25. The South African authorities are alarmed at its multiple changes and its high level of contagiousness. Warnings taken very seriously around the world, this Friday, November 26. The reactions were not long in coming.

The United Kingdom announced on Thursday evening that it will ban entry to travelers from six African countries: as of this Friday, flights from South Africa, Namibia, Lesotho, Eswatini, Zimbabwe and Botswana are suspended.

Italy, she decreed Friday that entry into its territory is prohibited to anyone who has stayed in southern Africa during the last 14 days.

Germany, meanwhile, will refuse foreign travelers from South Africa “and probably neighboring countries”. This measure is to come into force in the evening.

One thought on “Live: world on alert for new variant of Covid-19 from South Africa”