Pini joked about Vlhova’s triumph: The second round is not much. I try to bring experience and peace – ŠPORT.sk 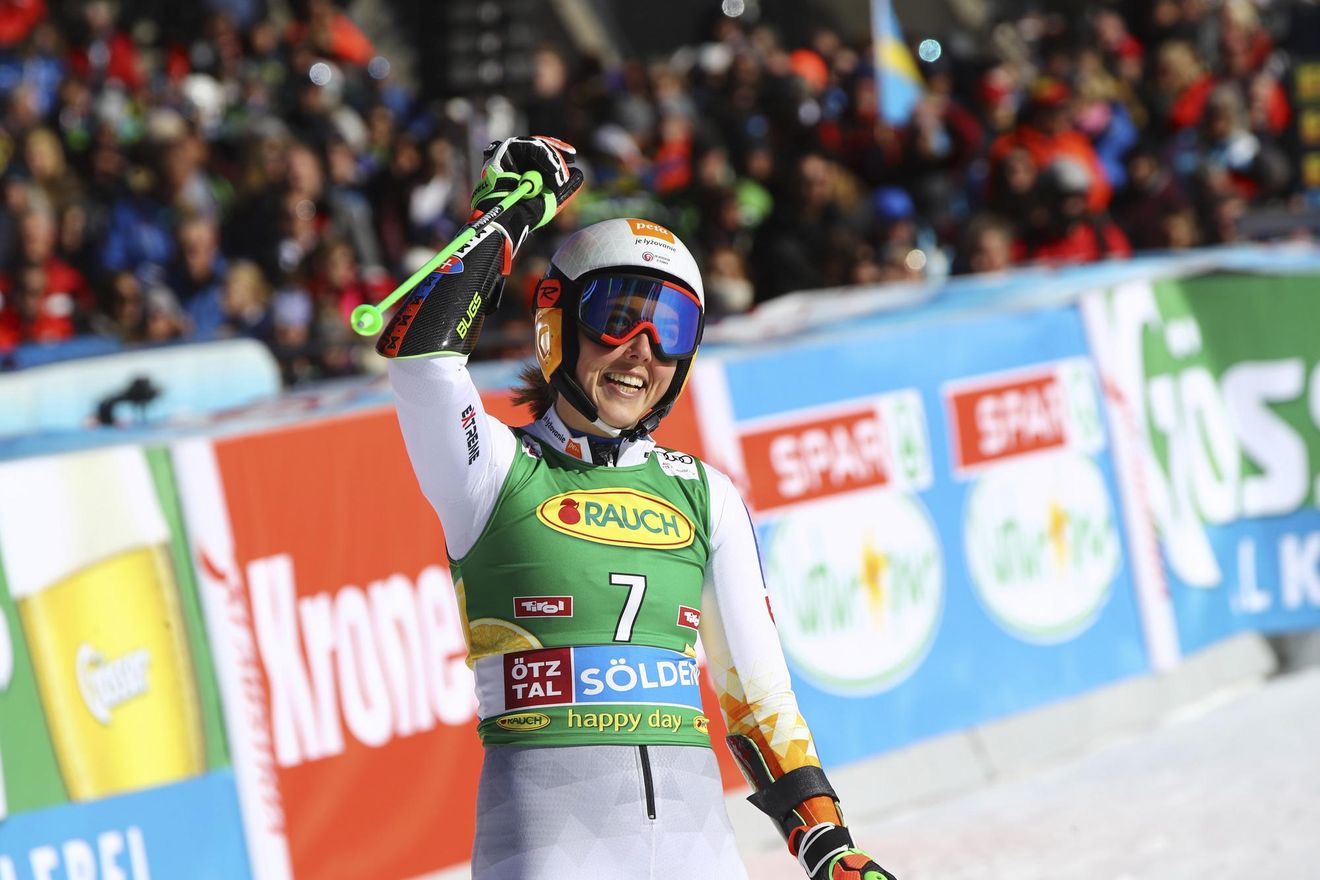 Three races, three podiums and a 100 percent win in Finland with a record of five wins in Levi. Interim first place in the overall standings of the World Cup and first in the slalom discipline. Petra Vlhová with the new trainer still functions as a Swiss watch.

The Slovak skier is going through the season just like last year. She finished the first race on the podium with third place. She also won the opening slaloms in Levi unrivaled, after which she expanded her winning herd by two more reindeer. Pini’s last top performances and her dominance on the track did not surprise Pini very much.

“I would not be honest if I said I did not expect it. We knew her mood was good, that Petra was confident. We are working in this direction to achieve such results. The preparation was excellent. But Petra still has room for improvement. This time we will focus on details, very fine details, ” said in an interview for SkiActu portal.

Despite a considerable score and a decent lead in the finish over other competitors, including Mikaela Shiffrin, according to Pini, there is still room for improvement. So what is he not quite happy with yet?

“Looking at the second round (Sunday slalom, editor’s note), nothing much,” he joked. “We are currently focusing on giant slalom. Last season, Petra lost some flexibility in this discipline and we have to fix it, ” he added more seriously.

Improving and returning to huge slalom victories are on the team’s list of short-term goals for this season. “The first goal is to win a small globe for slalom. We also have a ‘giant’ in the viewfinder. However, we leave the big crystal globe aside. There is an Olympic Games in February, we will focus on this event. “

Space for your own life

After the burden of winning the big globe and the departure of the Italian coach Livio Magoni, Vlhová has repeatedly emphasized that there is a calm and relaxed atmosphere in the team.

A Swiss mentor who understands Slovakia well and therefore does not hesitate to support her also contributes to a good mood. “I really appreciate our cooperation, because she has a similar vision as me, whether on skis or in terms of her sports ethics. She’s not the same girl you see on TV. Which can act hard and cold. It’s like the others, we laugh a lot. I wanted to bring more flexibility to the team. It was also a desired goal.

Each coach has his own method. When working on specific points, I try to bring experience and peace. But I also insist that in life it’s not just about skiing. Petra is a 26-year-old woman and the coach must also leave her room for life. ”

The next races take place over the weekend in Killington, USA. On Saturday, November 27, the women will take part in the start of the giant slalom, and on Sunday, November 28, the third slalom of the season awaits them.

One thought on “Pini joked about Vlhova’s triumph: The second round is not much. I try to bring experience and peace – ŠPORT.sk”