Cuba: surprise visit of Nicolas Maduro for the five years of the death of Fidel Castro 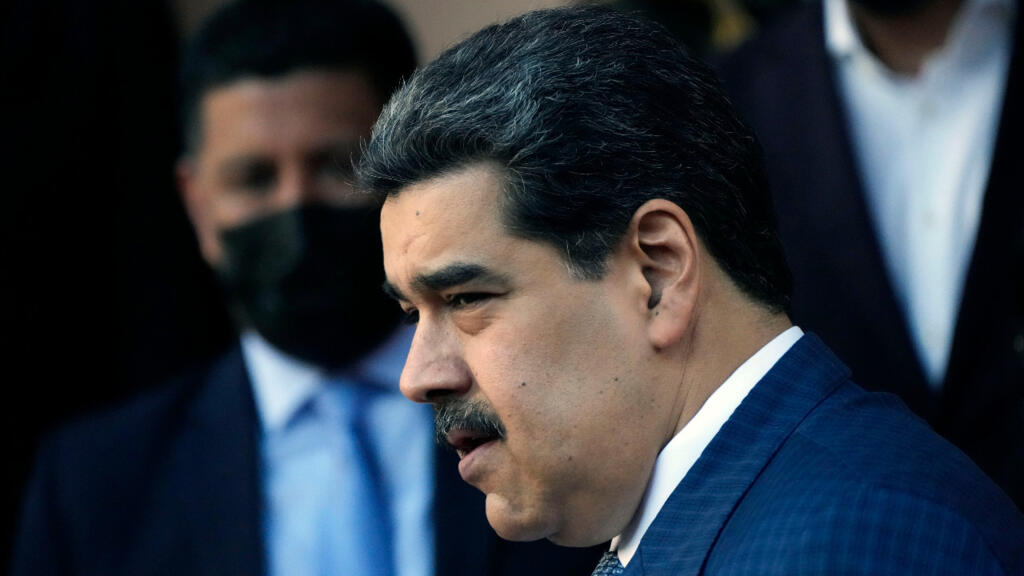 Venezuelan President Nicolas Maduro, whose re-election in 2018 is not recognized by part of the international community, made a surprise visit to Cuba on Thursday, on the occasion of the inauguration of the Fidel Castro Ruz center in l honor of the leader of the Cuban revolution five years after his death.

A center intended to preserve the thought of Fidel Castro was inaugurated Thursday, November 25, in Havana, on the occasion of the fifth anniversary of his death, in the presence of Venezuelan President Nicolas Maduro on a surprise visit to Cuba.

Nicolas Maduro, who had not been to Cuba since December 2019, accompanied his Cuban counterpart Miguel Diaz-Canel and former President Raul Castro to this inauguration, without any official speech, according to footage from state television.

In a message posted on Twitter, the chavist president, in power since 2013 and whose re-election in 2018 is not recognized by part of the international community, paid tribute to the former “Lider maximo”, described as “hero transcendent and unshakable who knew how to guide the Cuban people in the midst of difficulties “.


Born in 1926, Fidel Castro led the revolution against the dictatorship of Fulgencio Batista. He triumphed in 1959 and established a socialist regime that continues to this day. Criticized by his opponents, who accused him of fueling a cult of personality, he fell ill in 2006 and ceded power, after 47 years of reign, to his brother Raul, who, at 90, is now in retirement.

“In #Fidel’s office at the Revolution Palace, everything is as he left it on his last day there. I try to imagine him in the midst of the hard battles of so many difficult years. Inspires me, it touches me. And I continue to fight, “President Miguel Diaz-Canel, who succeeded Raul Castro in 2018, wrote on Twitter on Twitter.


A month after Fidel Castro’s death, the Cuban Parliament passed Law 123, which prohibits the use of his name “to designate institutions, squares, parks, avenues, streets and other public places, as well as in any type of decoration, recognition or honorary title “. Its silhouette also cannot be “used for monuments, busts, statues, commemorative plaques and other similar forms of homage”.

Thus, in accordance with his wishes, no public place in Cuba bears his name, although his image is present in the country in many ways.

The only exception is “the use of his name to name an institution which, in accordance with the law, is built for the study and dissemination of his thought and his work”, such as the center inaugurated on Thursday.

One thought on “Cuba: surprise visit of Nicolas Maduro for the five years of the death of Fidel Castro”