The Christmas holidays will start a week earlier, on December 18th. This was announced by the Minister of Education Branislav Gröhling – REFRESHER 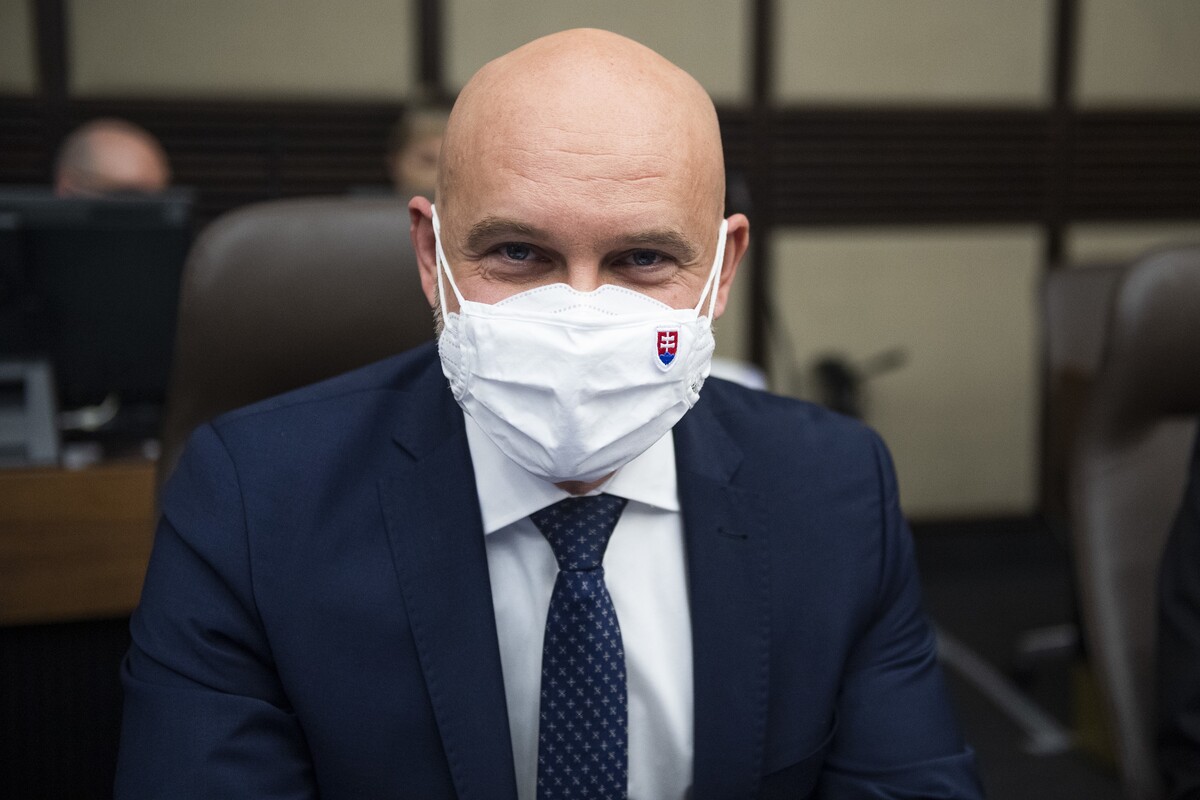 Due to the pandemic situation, the Christmas holidays will start a week earlier.

This year, pupils and students can look forward to an extended Christmas holiday. Education Minister Branislav Gröhling announced on TA3 television on Thursday evening that the last day of school in this year will be December 17 and that the Christmas holidays will officially begin on December 18.

The Ministry of Education has decided to end the pre-Christmas teaching process prematurely to help stabilize the epidemic situation. Students will not have a holiday this year until December 23, as would normally be the case, but from December 18 to January 9.

From the next Monday, November 29, teaching at basic art schools will not continue, leisure centers, language schools and circles will end. Gröhling explained in TA3 that if the Freedom and Solidarity Party had agreed to close schools from Thursday, when the nationwide lockdown began, no one would resume classes until the beginning of Christmas.

The Minister of Education does not think that the closure of schools will solve the pandemic, the only way, according to him, is vaccination. When he found out that the consortium of experts wanted to close the schools, he started a fight. “I immediately started arguing with the facts, because the nationwide closure doesn’t make absolute sense to me.” stated on television.

Report a bug.
If you find a defect in the article or have comments, let us know.
Preview image: TASR / Jaroslav Novak

One thought on “The Christmas holidays will start a week earlier, on December 18th. This was announced by the Minister of Education Branislav Gröhling – REFRESHER”