Europa League: The boy experienced a baptism by fire. His teammates from Sparta didn’t help him much in the match against Rangers – ŠPORT.sk 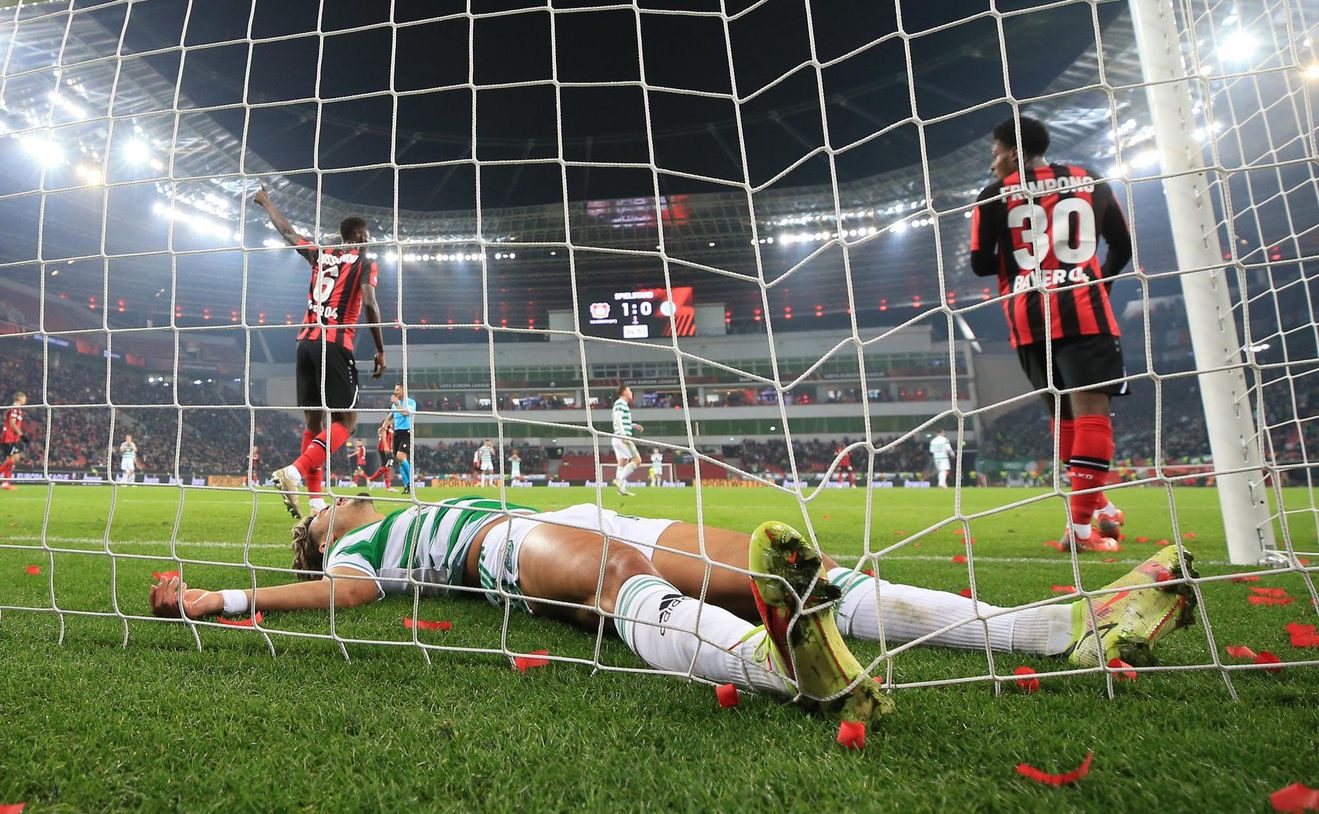 Footballers Bayer Leverkusen, West Ham United and AS Monaco secured a championship in their groups on Thursday and a direct advancement to the UEFA European League round of 16.

The German club definitely won the seat thanks to a 3: 2 home victory over Celtic Glasgow in the 5th round of the G-group, West Ham confirmed the first place with a 2: 0 triumph in the field of Rapid Vienna and Monaco secured the participation in the top 16 with a win 2 : 1 in B-group over San Sebastian.

After Thursday, certain Glasgow Rangers and Betis Sevilla have the second place and advance to the sixteenth quarter, and Olympiakos Piraeus, Galatasaray Istanbul and Lazio Rome will certainly finish in the first two places.

Progress to the spring part of EL escaped Sparta Prague, which lost in a key duel in Glasgow with the local Rangers 0: 2 and in the A-group can no longer finish better than in third place. The Slovak legionnaires played the whole match for the “Reds” Dominik Holec a David Hancko, Lukáš Haraslín played in the 58th minute.

The Scottish club thus secured a place in the sixteenth final from the second place before the final group round, the winner of the Olympique Lyon group had already fought its way to the eight-final.

Sparte duel at Ibrox Stadium did not come out, already halfway after the goal of Alfred Morelos 0: 1. The home team had a chance, the goalkeeper Holec eliminated several chances. The only opportunity for the guests in the opening act was prepared by Haraslín, after his event Martin Minčev did not burn a well-built Allan McGregor from close range. After the change of sides, Morelos added his second goal, who took advantage of Filip Panák’s huge mistake in the pass and increased the header to 2: 0.

The “Reds” lose three points to the Rangers after the loss and have worse mutual matches. In the 6th round, they fight against Brondby at home by only the third place, which means participation in the 16th quarter finals of the EKL.

Another certain eight-finalist is AS Monaco, which secured the B-group championship thanks to a 2: 1 triumph over San Sebastian. The second is PSV Eindhoven, who managed the Sturm Graz 2-0, and before the group end, Sociedad has a two-point lead over the third.

Leverkusen scored the victory against Celtic on his side with two goals in the very end. The Bundesliga has a three-point lead over the second Betis before the final round, but he can no longer lose the lead because he has better mutual matches.

The people of Seville managed Ferencváros Budapest at home 2: 0, the Slovak national team Róbert Mak followed the visitors in the 71st minute. Ferencváros lost the chance to advance a long time ago, after the fifth loss he remains without a point in the table.

Galatasaray defeated Olympique Marseille 4: 2 at home and secured the first place in the E-group, which is three points ahead of Lazio. It succeeded on the ground of Lokomotiv Moscow 3: 0 also thanks to two goals of Cira Immobile from penalty kicks. Galatasaray will share the group in a direct battle with the Italian team on December 9 in Rome. Marseille can no longer finish better than third and will only be fighting for a place in the European Conference League knockout.

The Belgian Genk, who drew 1: 1 at Dinama Zagreb on Thursday, is still in the promotion. Slovak midfielder Patrik Hrošovský played the whole match for the guests. Genk loses two points to Dinamo before the final round. He was already advancing before the 5th round in his West Ham pocket, after the victory in Vienna 2-0, which was secured by goals by Andrij Jarmolenko and Mark Noble, the Londoners are already certain winners of the group and the eight-finalists of the EL.

One thought on “Europa League: The boy experienced a baptism by fire. His teammates from Sparta didn’t help him much in the match against Rangers – ŠPORT.sk”