More than 50 dead in mining accident in Russia 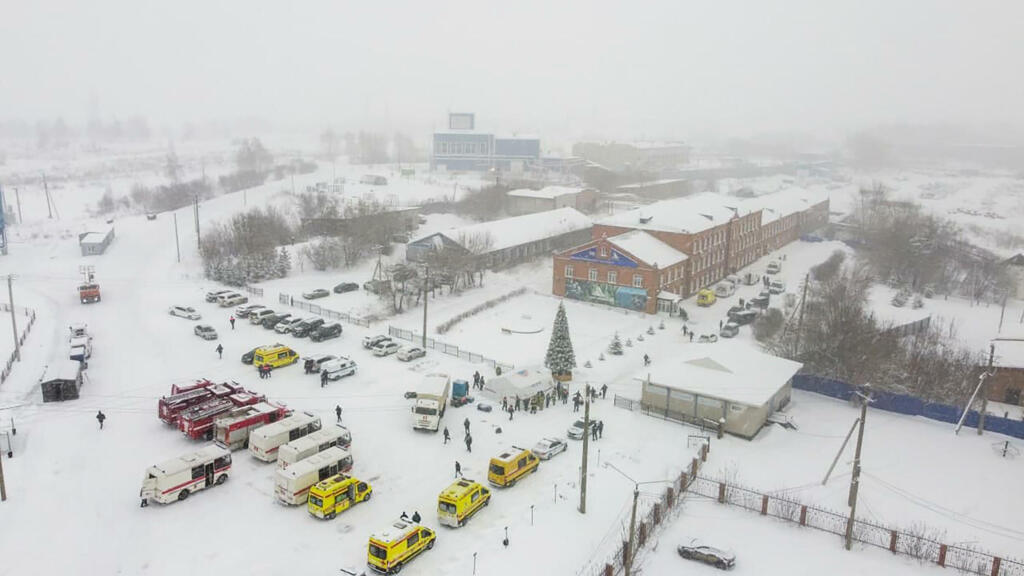 An accident that occurred Thursday in a coal mine in Siberia left dozens of people dead. The Russian Investigation Committee announced in the evening the arrest of the mine manager, as well as two other officials.

At least 52 people died Thursday, November 25, in an accident in a Siberian mine, a new disaster that strikes a regularly mourning sector in Russia.

“According to preliminary information, no one survived in the mine. All 52 people there died,” said a source within the rescue services, quoted by the official Tass news agency.

RIA Novosti and Interfax news agencies also reported this statement, stating that there were 46 minors and 6 rescuers among the dead.

A first assessment established by the authorities reported 14 dead, including 11 minors and 3 rescuers, as well as 35 minors and three rescuers missing.

The local investigation committee opened an investigation for “violation of safety standards” and announced in the evening the arrest of the director of the mine, his deputy, as well as the person in charge of the area where the accident took place. place.

It was established that these officials “allowed a violation of industrial safety rules at dangerous sites” which caused “a gas-dynamic phenomenon” in the mine, the committee said in a statement.

“It’s a great tragedy,” President Vladimir Putin said on television, paying tribute to the rescue services who are doing “everything possible”.

The authorities had indicated that they had received an alert at around 8:35 local time (1:35 GMT) on the presence of smoke in the Listviajnaya mine in the town of Gramoteïno, in the Siberian region of Kemerovo, where many coal mines are located. .

According to Sergei Tsivilev’s press service, 285 people were in the mine at the time of the accident, the causes of which were not immediately known.

The families and relatives of the miners, gathered in front of the entrance to the territory of the mine did not wish to speak, according to an AFP correspondent on the spot. Three days of mourning have been decreed in the region from Friday.

An accident in the Listviajnaya mine had already taken place in October 2004, when a methane explosion killed 13 people. According to Russian media, an explosion killed five people there in 1981, during Soviet times.

According to a statement from the local authorities, 19 specialized rescue teams were on site and were trying, until the suspension of operations, to reach the most remote gallery of the mine, where the missing people could be. to find.

Explaining the suspension, Sergei Tsivilev referred to the “high risk of an explosion” due to a high concentration of methane in the mine. “Work will resume as soon as the gas concentration has dropped,” he said. The mine is owned by SDS-Ugol, one of Russia’s largest coal producers.

Accidents in mines in Russia, as elsewhere in the former USSR, are often linked to laxity in the application of safety standards, poor management or dilapidated equipment dating back to Soviet times.

In May 2010, an accident left 91 dead and more than a hundred injured in the Raspadskaya mine, also in the Kemerovo region.

More recently, in October 2019, the rupture of a dam in a gold mine in Siberia left 17 people dead. The same month, three people were killed in an accident at a mine of the Norilsk Nickel group, the world’s largest producer of nickel and palladium, in the Arctic.

Beyond the human toll, sometimes heavy, certain accidents draw attention to the practices of the Russian mining industry, often to the detriment of the environment.