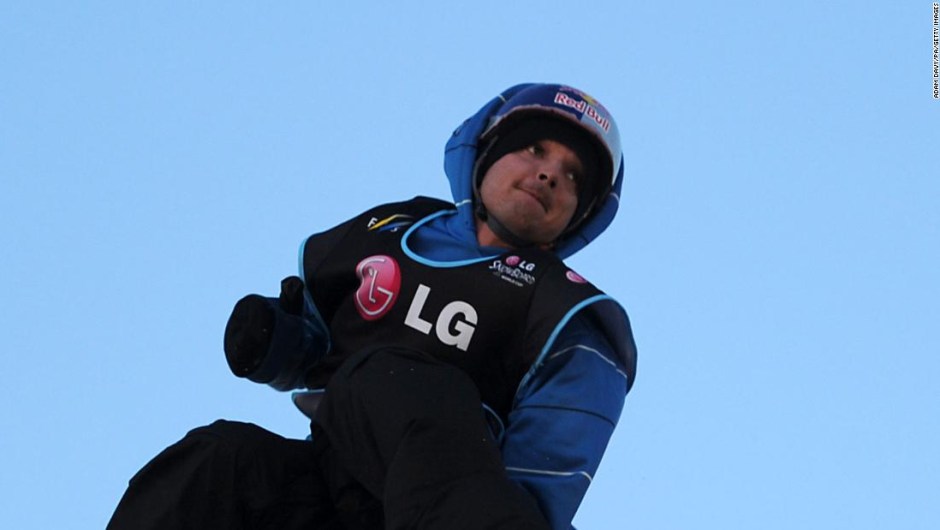 (CNN) – Snowboarder Marko Grilc died after an accident at the Austrian ski resort of Sölden, confirmed two of his sponsors.

According to the statement, the man was part of a film crew exploring the terrain when the snowboarder, who was not wearing a helmet, fell and hit his head on a snowy rock.

Despite efforts to resuscitate the Slovenian by his team and resort employees, the victim died at the scene, the statement concluded.

Two of Grilc’s sponsors, Burton Snowboards and GoPro, confirmed the snowboarder’s death via Twitter on Wednesday.

“It is with great regret that we share that yesterday our dear friend and Team Burton rider, Marko ‘Grilo’ Grilc, passed away in an accident while snowboarding.” tweeted Burton Snowboards.

“Our hearts go out to his fiancee Nina and her children, family and friends, who shared her love and passion for snowboarding.”

A statement from GoPro read: “We are saddened to hear the news of Marko Grilc’s passing. He was a beloved member of the GoPro family and he inspired us not only as a professional athlete, but as a father and an amazing human.

“He was a legend and we will truly miss him. Our thoughts and prayers go out to his family.”
Grilc is survived by his fiancee and two children.

Born in Ljubljana, Grilc became a prominent name on the freestyle snowboarding scene throughout his long career.

According to him website from the International Ski Federation (FIS), the Slovenian made his competitive debut at the FIS World Junior Championships in Finland in 2002.

Over the course of an 11-year competitive career, Grilc would record nine podiums: victories through Big Air events at the European Cup in Croatia in 2004 and the World Cup in London in 2010.

His last competitive appearance came at the World Cup in Copper Mountain, Colorado, in 2013, and Grilc subsequently moved to a variety of snowboarding-related film companies.

The 38-year-old documented many of his travels on his YouTube channel, with his latest video ‘Disconnected’, posted in March earlier this year, showing his time snowboarding in the Prokletije mountain range, which borders Kosovo, Albania and Montenegro.

“Snowboarding is so simple, it’s basically just shredding the mountain into a piece of wood,” says Grilc towards the end of the video.

“Just the excitement you get from riding a bike, doing a great line, and the happiness I saw here was incredible. I’m sure this group of people will have stories to tell for years to come.”