Slovak high school students are rioting, they don’t want to go to school. It spreads an unofficial viral petition, there are grammatical errors in it – Startitup 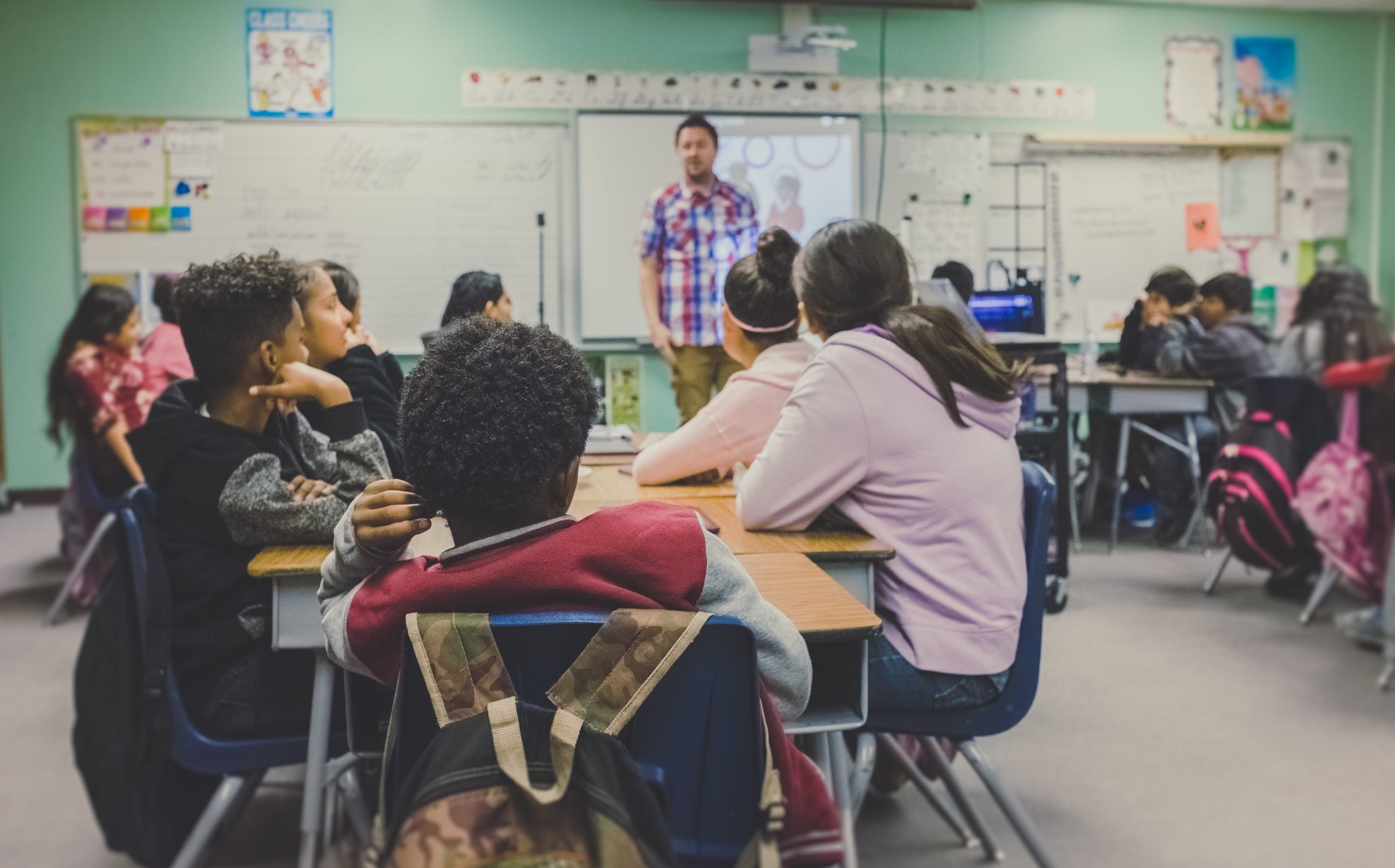 Updated by the opinion of the Alliance of High School Students at 16:15.

Many high school students were looking forward to the lockdown precisely because of the closure of schools and the transition to distance learning. However, this did not happen, which some students do not like. As a result, it arose petition, which currently has almost 10,000 signatures.

The reason for the petition is, for example, the low vaccination coverage of students, but also travel to school and dormitory housing. “It is statistically proven that in this wave COVID is spreading especially among young people, and therefore it would be really appropriate and necessary to teach teaching at secondary schools at a distance,” stated in the petition. However, the source of these statistics is not specified.

In their petitions, high school students refer to university students who have been working remotely for some time. “We do not agree that schools should remain open during the lockdown. A state of emergency and a ban on assembly are declared. This should also apply to schools! ” angry students write.

It is not known what the students’ real intention is, but only two scenarios come into play. Either the students are really worried about their health, or they are used to a school from a house with which they already have experience. However, it is worth noting the number of spelling mistakes that are in the petition.

Schools do not need to be closed

The Minister of Education, Branislav, also disagrees with the high school students Gröhling, who addressed this issue contribution on your Facebook. It states that the number of positive students is minimal.

“In the last week, we have registered 1.6% of positive students. We have confirmed this data with the healthcare and NCZI, and our data fits, ” explains that we can owe this low number mainly to the preventive quarantine system for classes.

LOCKDOWN AND SCHOOLSMore people ask why schools should be open. I understand that some have concerns, so I would like…

Posted by Branislav Gröhling – Education is the future of the country on Wednesday, November 24, 2021

“If one student is positive, the ENTIRE class goes to quarantine as a precaution. Thus, the coronavirus spreads less than if only a positive student or his companions were quarantined. That’s why 82.3% of students are learning this week. ” notes.

Gröhling adds that last week the NCZI registered the least infected in the group under 9 years. The most infected are the elderly, and many who are not vaccinated end up in pulmonary ventilation. The minister writes that students should not pay extra for the decision of these people.

Teaching can also take place in person because the same group of people meet in schools. However, this is not the case for shopping malls and mass events, where the virus can spread more easily. “There is always the same group in the classroom that we can easily isolate if a positive person shows up.” added by the Minister.

Former Prime Minister and current Finance Minister Igor Matovic also commented on the issue. He’s on the high school side. IN contribution on Facebook, he described the children as guinea pigs. The minister also criticized the government’s decision that students did not have to wear protective veils on school premises. He added that the most positive ones are currently found in compulsory school children and their parents.

Children like guinea pigsAfter an extremely stupid decision to remove the protective veil for children a few weeks ago,…

“The consul composed of the best Slovak epidemiologists, infectologists and public health workers strongly recommended to the government to close II. primary and secondary school level, ” states Matovic. He added that the aim of these recommendations was to calm the situation, which he said was catastrophic.

Matovič stated that the parties OĽaNO, Sme rodina and Za lidí agreed with the proposal of the experts. The SaS party, which vetoed it, disagreed.

The Alliance of High School Students also commented, but they did not support the petition, they did not initiate it. “We are against long-term school closures, but we believe that short-term distance learning during the lockdown followed by the Christmas holidays could help significantly reduce student mobility.” said the Alliance of High School Students. TASR shall inform.

Thank you for reading Startitup. If you have a perception or found an error in the article, write to us at [email protected].

One thought on “Slovak high school students are rioting, they don’t want to go to school. It spreads an unofficial viral petition, there are grammatical errors in it – Startitup”