Manchester United may have found a new coach, his name will surprise you – ŠPORT.sk 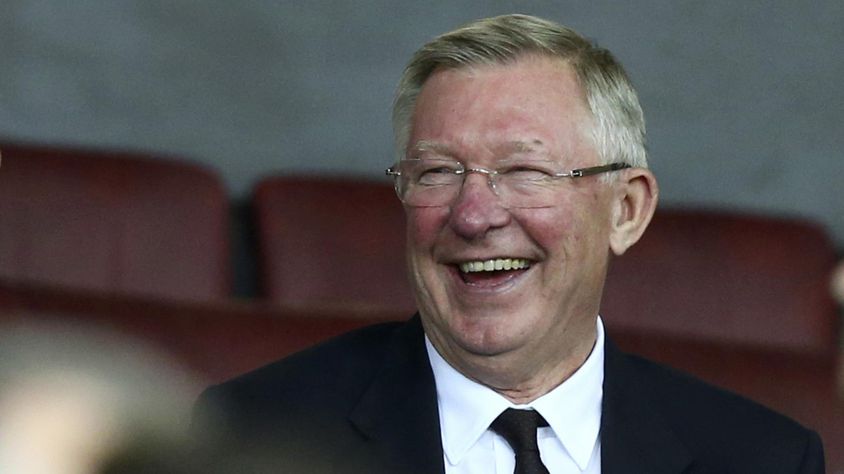 The English football club Manchester United is negotiating with the German Ralf Rangnick for the position of temporary coach. At Old Trafford, they are looking for a replacement for Ole Gunnar Solskjaer.

Ferguson will not influence the selection of a new coach. The responsibility is on the shoulders …

In the past, the German football coach led RB Leipzig or Schalke 04 and is currently the sports head of Lokomotiv Moscow. Solskjaer was released by the club’s management at the end of last week after losing 1: 4 to Watford.

The temporary coach is the current assistant and also the former long-time player Michael Carrick. At its premiere, the “Red Devils” won the group stage of the Champions League on the grounds of Villarreal 2-0 and advanced to the round of 16. The AP agency informed about it.

One thought on “Manchester United may have found a new coach, his name will surprise you – ŠPORT.sk”