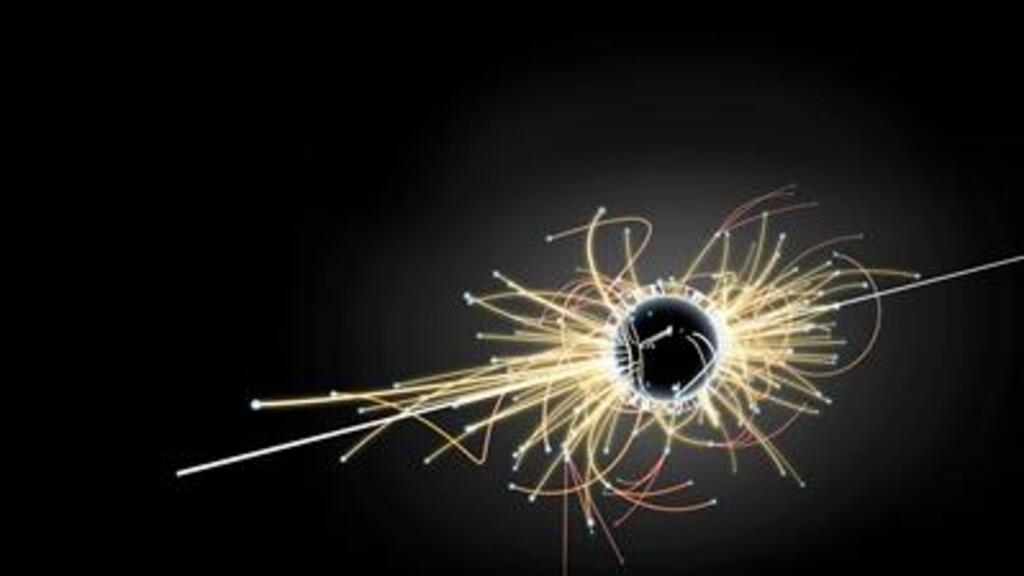 The United States on Wednesday added eight Chinese companies specializing in quantum technologies to its blacklist. They claim that these companies posed a danger to American “national security”, because this area of ​​science and engineering has become a major issue for the military of the future.

After the battle of smartphones, that of 5G, the United States decided to tackle quantum technologies “made in China”. Washington put on its blacklist, Wednesday, November 24, eight Chinese companies working in the field of quantum.

This ban on doing business with these companies aims to counter the “efforts to modernize the Chinese military” which would be based in part on the development of quantum technologies, assured the US Department of Commerce.

Quantum as a weapon for the soldiers of the future? Defense is generally not the first application one thinks of when referring to this technology often associated with the development of quantum computers. Much ink has been spilled over the development of these calculating machines: they would be capable of carrying out operations in a few minutes that are too complex for the most powerful of today’s computers.

This opens up many perspectives, such as the rapid development of new drugs, the automated management on a large scale and in real time of road or rail traffic.

But this is only one facet of the quantum revolution to come. There are others that have made the military of many countries dream for several years. NATO has thus placed quantum technologies on its list of the most important emerging innovations for the wars of the future, alongside artificial intelligence, “big data”, autonomous weapons and biotechnologies.

China has budgeted $ 50 billion to develop the technology, while in the United States, Darpa – the US military’s main research and development unit – has been working on quantum networks for at least 20 years.

Europe is not left out since “the European Defense Agency set up in July 2021 a specific fund to promote research projects in the field of quantum”, underlines Michal Křelina, physicist at the technical university from Prague and author of a study on military applications of quantum technologies, contacted by France 24.

>> Read also on France 24: Europe invests a billion euros to understand if the cat is dead or alive

There is therefore a real quantum arms race, in which France is also participating: Paris has planned an envelope of 30 million euros over five years to seek military applications of quantum technology.

But it is a race which is only in its first steps, since “if the researchers obtained promising results in the laboratory, it is not yet known whether these applications will also work in real conditions and meet the needs of the army, ”notes Michal Křelina.

A world without military secrets?

The military therefore bet billions on a hope, which is not even to manufacture new super-weapons. “Quantum technologies will make it possible to considerably improve certain critical areas of modern conflicts such as communications, intelligence or even navigation”, summarizes the Czech specialist.

One of the first military applications would be “to break the encryption of communications,” notes the US Department of Commerce. Right now, no machine is capable of breaking the most sophisticated encryption keys, but a quantum computer could do it in a matter of minutes.

And this is a danger that is already topical. “Some secret communications concern information that will still be valid in 10 to 15 years. So it is enough for spies to steal them today and wait until quantum technology is mature to discover these secrets”, explains Michal Křelina.

Hence the importance of finding countermeasures. The most advanced is the sending of quantum decryption keys. In other words, the secret message is transmitted using traditional channels of communication, but the key that will make it readable is sent through a quantum network which – without going into technical details – is supposed to be impossible to hack. China has already proved that it was feasible, in 2016, by “thus securing the transmissions during a conference bringing together people in Beijing and Vienna”, recalls NATO, in a quantum technology blog post.

The military holy grail would of course be sending the messages themselves via quantum networks. No chance when the enemy intercepts orders on these “ultra-secure” communication networks. But it is a much longer-term objective, judges the United States Congress in a information note on this subject published at the end of October.

The secrecy of electronic communications is not the only military field which risks being turned upside down by the arrival of quantum. Navigation too could enter a new era thanks to quantum sensors. “These are detectors that work with photons which are much more sensitive to the environment than what currently exists,” notes Michal Křelina.

This would be particularly useful for submarines in order to identify more precisely possible dangers such as mines placed in the depths, specifies NATO.

In fact, it is the entire submarine warfare that could be reviewed and corrected by the arrival of this technology. Quantum sensors could, for example, take over from GPS in areas where this geolocation network does not pass… such as underwater. “This would allow submarines to stay underwater longer, improving their stealth,” says Michal Křelina.

This ability of quantum particles to better detect movements and surrounding waves has led researchers to work on quantum radars. The promise would then be to make all stealth aircraft technology obsolete. In any case, this is what Chinese scientists have said, in September 2021. But for a part of the scientific community, it is rather bluster because building such radars would be excessively expensive, and they would only work in extreme conditions (temperature close to absolute zero), notes the site Interesting Engineering.

There are, of course, currently exaggerations on the advantage that quantum would provide to the military. But, for Michal Křelina, it will take another 10 to 15 years to begin to see the first real applications of what this emerging field will bring to the armed forces. And the United States does not want the Chinese to be the first to demonstrate this.

One thought on “Sino-American conflict: quantum, the sinews of tomorrow’s wars?”