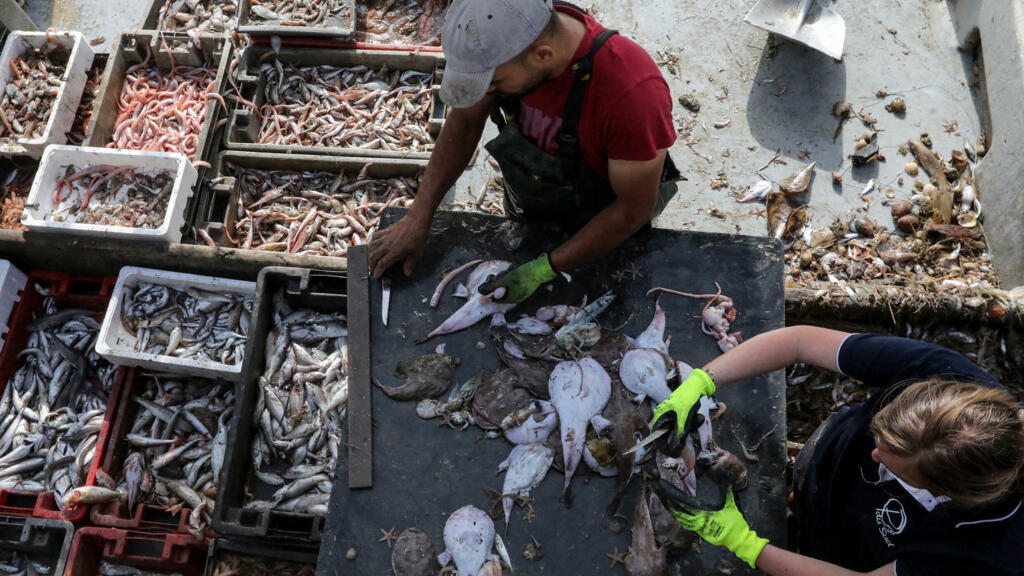 As tensions persist between Paris and London over fishing licenses, the French National Fisheries Committee announced the blocking of access to three Channel ports and the Channel Tunnel for goods on Friday, in order to put pressure on them. on the United Kingdom.

A day of action presented as “a warning shot” to demand the rapid granting of fishing licenses. While negotiations between France and the United Kingdom over the precious sesame giving access to British waters, the Committee stalled. French Fisheries National announced, Thursday, November 25, the blocking Friday of access to three ports in the Channel and to the Channel tunnel for goods.

The fishermen will block the arrival of ferries at sea at the ports of Saint-Malo, Ouistreham and Calais. On land, they will also block the access of freight trucks to the Channel Tunnel freight terminal for “a few hours,” said Gérard Romiti, the president of the National Committee at a press conference. “We don’t want handouts, we just want our licenses back,” he said.

France is demanding more fishing licenses in the United Kingdom and the Channel Island of Jersey as part of the post-Brexit agreement signed at the end of 2020. European fishermen can continue to work in British waters on condition of be able to prove that they fished there before. But the French and the British argue over the nature and extent of the supporting documents to be provided.

In total, since 1er January 2021, France has obtained “more than 960 licenses” for fishing in British waters and the Channel Islands, but Paris is still asking for more than 150 authorizations, according to the French Ministry of the Sea. London considers for its part to have granted 98% of licenses requested.