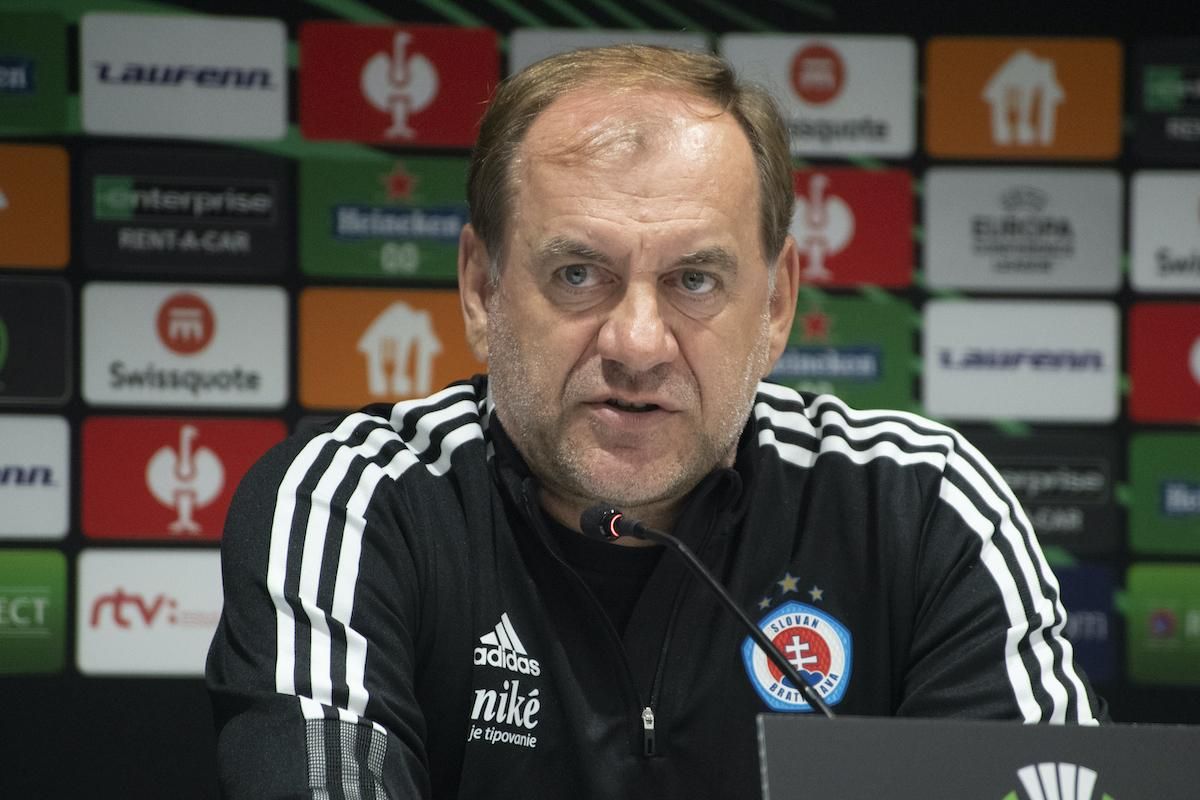 The Slovak football champion ŠK Slovan Bratislava will finally be strengthened by the Armenian representative Tigran Barseghjan, who was able to strengthen the “whites” already during the summer.

The information was provided by several sources from Armenia and Kazakhstan, to which a specialized portal also refers transfermarkt.de. The left wing of the Kazakh team FC Astana Tigran Barseghjan is at the end of his contract in the named team, which expires on the last day of this year.

According to the latest reports, the 28-year-old offensive wingman should be in the capital of Slovakia at this time, where he is to finalize the entire transfer with Slovan’s representatives. It was supposed to be ready during the summer, but in the end it all came together. Now Barseghjan should come as a free agent.

“They are Slovak and foreign players,” said coach Vladimír Weiss st. to possible reinforcements of the Slavs, “I believe that no one will deceive me anymore. The player I trusted and who really wanted to come refused to transfer at the last minute. Maybe the club stopped him. He is an excellent player and representative. His contract ends in December, and we wanted to pay for it. Too bad the transfer. ”

The failed transfer was to affect Barseghjan, whose current market value is around 2.5 million euros. The skilful left-footed midfielder played 44 matches for the Armenian national team and scored eight goals.