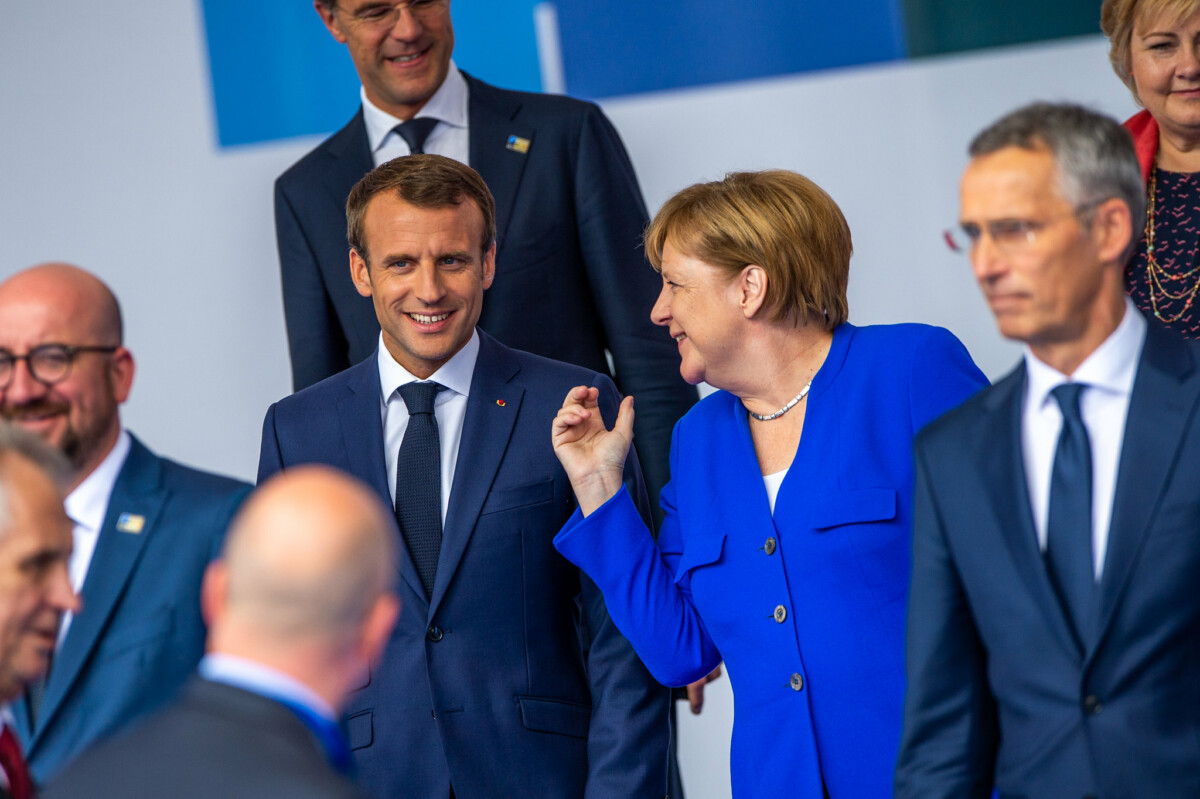 According to sources from MIT Technology Review, France was on the verge of buying the Pegasus spyware from the NSO start-up before abandoning negotiations at the last minute.

The Pegasus case has been the subject of much ink since its inception. During the summer of 2021, the spyware of the same name and its creator, the Israeli start-up NSO, had found themselves in the spotlight and criticism. It is indeed a system that makes it very easy to hack an iPhone or an Android smartphone, leaving almost no trace. However, it seems that the French government has tried to get its hands on this powerful cybersurveillance tool.

At the time of the revelations, it was discovered that several countries around the world – and in particular in Europe – had purchased the Pegasus software. The latter is therefore suspected of having been used for the purpose of assassinating or killing political opponents, journalists and activists. France was not, however, among NSO’s client states.

Negotiations broken off at the last moment

However, a recent article in MIT Technology Review – Quoted by BFM TV – calls into question the assertions at the time of the Minister of Foreign Affairs, Jean-Yves Le Drian, who denied any involvement of the French government.

Thus, sources familiar with the matter evoke that negotiations took place between France and NSO. Paris would thus have been very close to buying Pegasus before they learned that certain French political figures were targeted by the spyware. Indeed, President Emmanuel Macron and former Prime Minister Édouard Phillippe in particular would have been targeted by Pegasus via their smartphones.

A few days before the finalization of negotiations with the developers of the software, France would therefore have put an end to it.

NSO in the sights of the United States and Apple

Recently, the United States blacklisted NSO and this is not the end of the galleys for the controversial Israeli start-up. The latter is also sued by Apple who made it clear his desire to severely punish the firm capable of hacking its iPhone.

Know besides thatApple to notify customers targeted by Pegasus.