Attacks of November 13: the hearing resumes, four defendants including Abdeslam refuse to appear 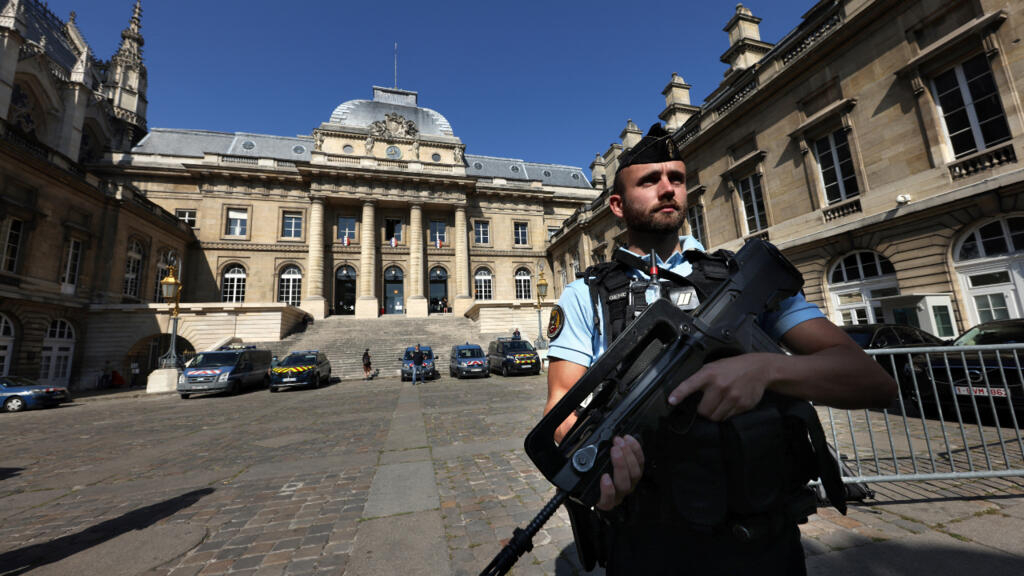 Four defendants in the trial of the November 13 attacks, including Salah Abdeslam, the only survivor of the commando, refused to appear at the hearing which resumed Thursday in Paris.

Four defendants including Salah Abdeslam are absent in the box, Thursday, November 25, while the hearing of the trial of the November 13 attacks resumes before the special assize court in Paris.

Salah Abdeslam, the only survivor of the commandos which left 130 dead and hundreds injured in Paris and Saint-Denis, Mohamed Abrini, Sofien Ayari and Osama Krayem refused to appear to protest against the physical absence at the helm and the anonymization of Belgian investigators who must testify from Thursday.

“We can see that we are missing four defendants in the box. (Osama) Krayem, (Salah) Abdeslam, (Sofien) Ayari and (Mohamed) Abrini, who refused to come into the courtroom to protest ( against) the absence of the Belgian police, “said President Jean-Louis Périès at the opening of the hearing.

“Salah Abdeslam played the hearing game. He understood the need to come and participate. But today, he refuses to extract because there are things that we can hardly understand, explained his lawyer Olivia Ronen.

“If we notice that an Austrian investigator travels (Wednesday) and comes to testify for more than five hours, it is difficult to understand that a decision of your court allows Belgian investigators to testify anonymously and by videoconference”, she added.

According to Olivia Ronen, some of these police officers testified, until recently, under their name and with their face uncovered in television reports devoted to her client. Several defense lawyers then took the floor to protest in turn. “The question has been decided,” exasperated the president, who suspended the hearing time to have the refusal of the four defendants recorded by a bailiff.

Belgian investigators must testify from this Thursday and for two weeks but will do so anonymously, the court decided after a request to this effect from the Belgian judicial authorities.

In a letter dated November 15 and consulted by AFP, the Federal Prosecutor of Belgium Frédéric Van Leeuw protested against the lack of anonymization of Belgian investigators, presenting according to him “a real legal problem”.

He added that under the legislation of his country, he could refuse to grant the request to hear the investigators called as witnesses or grant it “only on condition that the identity of the Belgian anti-terrorist police officers did not is not publicly disclosed “.

One thought on “Attacks of November 13: the hearing resumes, four defendants including Abdeslam refuse to appear”