After Stéphane Richard’s resignation, the succession at the head of Orange is organized – archyde 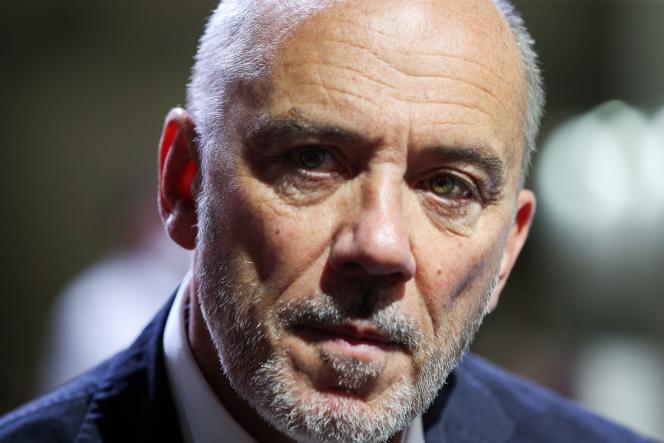 Stéphane Richard dreamed of remaining boss of Orange for a fourth term from May 2022. It is no longer a question at all. The president and CEO of the operator, in place since 2010, resigned Wednesday November 24 and will have to leave the company by the end of January 2022, the group announced in a statement sent in the evening, following an emergency board meeting.

The Enarque pays the decision rendered the same morning on appeal in the Tapie affair, which dates back to 2008, when he was director of Christine Lagarde’s cabinet at the Ministry of the Economy and Finance. If the leader was acquitted of the charges of complicity in fraud, he was sentenced to a one-year suspended prison sentence and a fine of 50,000 euros for “complicity in the embezzlement of public funds”. The judgment of the Court of Appeal read by the president, Sophie Clément, was particularly harsh against Mr. Richard. He is accused, in particular, of having acted in this case in defense of the interests of Bernard Tapie, rather than those of the State, and of having had “The perfect conscience (…) the abnormal nature of his acts “.

“I received this decision with a lot of misunderstanding”, assured, Thursday, on France Inter, Mr. Richard. He denounces accusations “Without any foundation” and intends to appeal in cassation. But could he remain at the head of Orange, a company in which the State is still a 23% shareholder, after having been convicted of such acts? As soon as the court decision was known, Bercy let it be known, unofficially, that he called for his resignation, in accordance with the comments made by the Minister of the Economy, Bruno Le Maire, on BFM-TV, in 2018: “If Stéphane Richard is convicted at any given time, he will immediately hand over his mandate. “

Lively discussions on the calendar

If the state shareholder has only three seats out of fifteen on the board of directors of Orange, his will was not contested on Wednesday evening. “Stéphane arrived, he said to the administrators:“ I am at your disposal, do what you want. ” The question of its possible maintenance did not arise ”, says a participant. “He was very dignified and classy in his way of approaching things”, adds another. “He comes out with his head held high”, estimates René Ollier, member of SUD-PTT, who sits on the operator’s board of directors as a staff representative. His union had called earlier in the day on Wednesday to immediately leave the leader.

You have 54.47% of this article to read. The rest is for subscribers only.

One thought on “After Stéphane Richard’s resignation, the succession at the head of Orange is organized – archyde”