DIRECT. Coronavirus in France: the numbers are soaring, what measures will be taken? – Linternaute.com 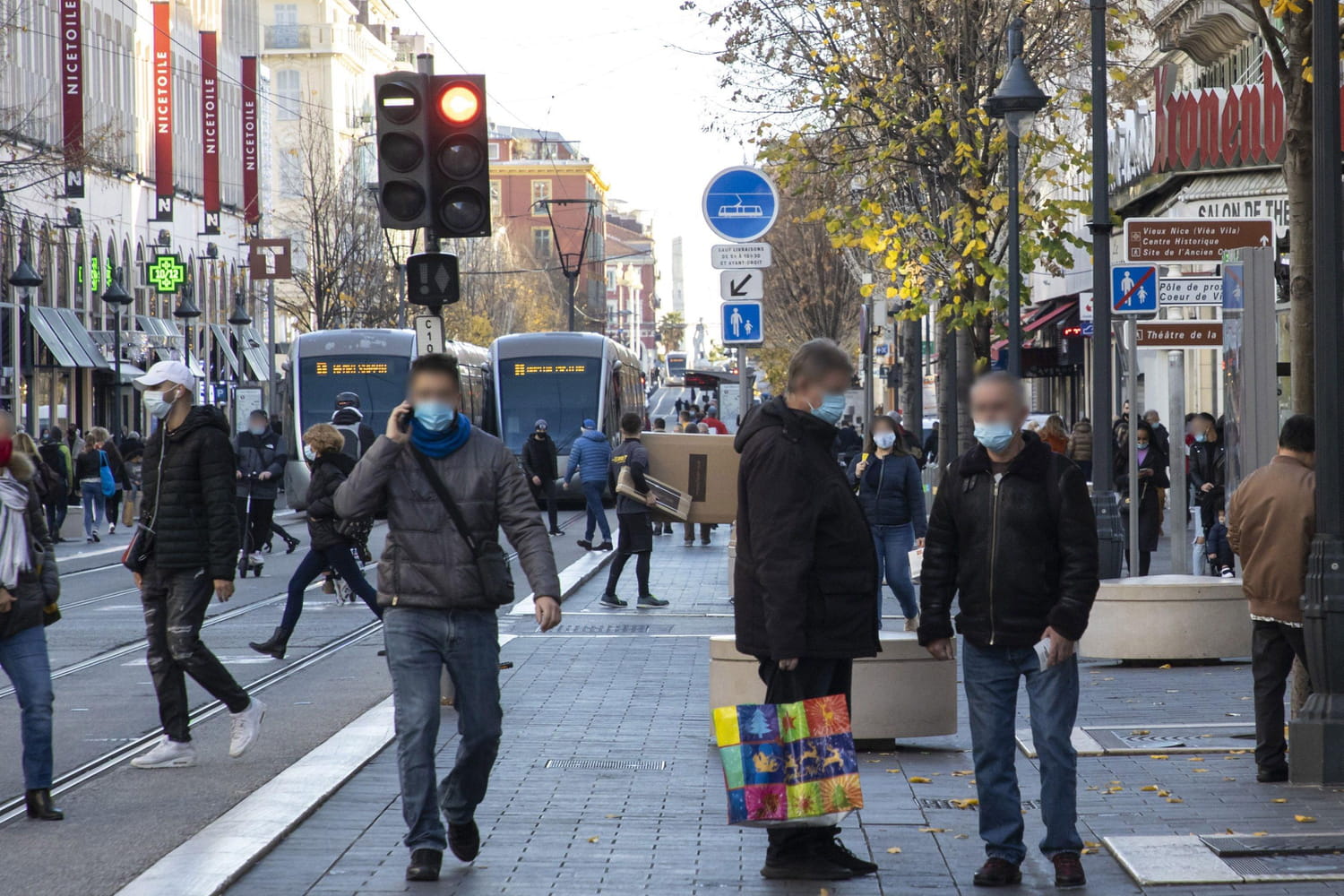 COVID. Announcements to strengthen the fight against the Covid-19 epidemic in France will be made by Olivier Véran, this Thursday, November 25, 2021, at midday, while the figures continue to increase.

If Gabriel Attal had simply indicated Wednesday that Olivier Véran would speak Thursday at midday, the agenda of the Minister of Solidarity and Health has become clearer. Indeed, it is at 12:30 pm that he will speak, alongside Jérôme Salomon, Director General of Health, to formalize the new measures.

08:46 – New record of appointments made for vaccination

It’s a story that repeats itself every time. As soon as a new turn of the sanitary screw is very strongly envisaged by the government, in particular concerning vaccination, very many appointments for a new injection are taken in the wake. This Wednesday was no exception. While Gabriel Attal announced a strengthening of the vaccine booster campaign, 359,975 appointments were made during the day on Doctolib. A record which largely beat the one established … the day before, with 218,000 slots reserved.

The mask is not about to fall. According to various media, it should again be imposed in places that require the health pass. In addition, access to Christmas markets could be conditioned on its presentation.

It could be the other strong announcement of the day. While the validity of PCR tests was initially 48 hours, it was extended to 72 hours this summer when the health pass was put in place. While the “comfort” screenings have been paying off since mid-October, the government could change its mind and reduce the validity period to only 24 hours to encourage even more vaccination.

This is information BFMTV : the Minister of Health and Solidarity Olivier Véran should announce, in his press conference this afternoon, the expansion of the booster dose to the entire population and its “gradual” integration into the health pass. The time between the 2nd and 3rd injection should also, according to our colleagues in the continuous news channel, be reduced from 6 months to 5, at the same time. An acceleration of the vaccine booster schedule would therefore be one of the measures to deal with the 5th wave.

In France, the number of new contaminations has been exploding for several weeks. Since Tuesday, it has even reached the significant mark of 30,000 additional cases per day. And the trend was confirmed within 24 hours. According to the latest figures from Public Health France, 32,591 new contaminations were identified in France on Wednesday 24 November, or 2,137 more than the day before and 12,297 additional cases compared to last week.

According to last epidemiological point of Public Health France (SPF), published Thursday, November 18, “the circulation of SARS-CoV-2 has intensified in the metropolitan territory, and the trend of increasing new hospitalizations has been confirmed.” On average, more than 10,000 new positive cases were detected every day in week 45 and the corrected incidence rate exceeded 100 positive cases per 100,000 inhabitants in 61 departments.

The Scientific Council, in a notice, published on October 6, predicts two scenarios for the outbreak of the coronavirus epidemic. In the favorable scenario, the epidemic remains under control, vaccination coverage is adjusted according to new knowledge on the persistence of vaccine efficacy. The Covid-19 epidemic will be a latent threat, but under control. It will then take on an increasingly seasonal character and epidemic rebounds will be anticipated by offering booster doses to vulnerable people if necessary. In the less favorable scenario, a Covid-19 variant emerges, after the Delta variant. Derived from a Delta sub-variant (some already exist, but are not developing), a known variant capable of immune escape, which has become more competitive in a very widely immunized population, or a new variant from countries with insufficient vaccination coverage and where the intense circulation of the virus favors the emergence of new mutations, this variant disrupts the control of the epidemic, which therefore does not become seasonal.

Since mid-October 2020, Public Health France has been communicating incidence data (number of cases per 100,000 inhabitants) at the municipal level. The figures are at this stage communicated according to a scale (10, 20, 50, 150, 250, 500, 1000 cases per 100,000 inhabitants). The data are expressed on a rolling week, which means that they are calculated on a day D from the tests carried out between 3 and 9 days previously. To access information relating to the coronavirus in your municipality, enter its name in the search engine or click on its department in the map below.

One thought on “DIRECT. Coronavirus in France: the numbers are soaring, what measures will be taken? – Linternaute.com”