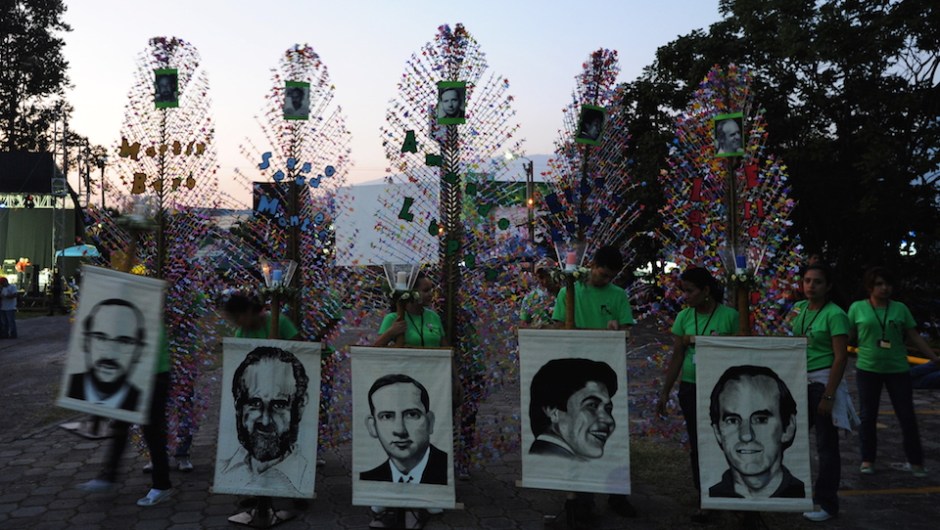 (CNN Spanish) – The Constitutional Chamber of the Supreme Court of Justice of El Salvador reported this Wednesday that it admitted the request for protection presented by the attorney general, Rodolfo Delgado, to reopen the case for the murder of Jesuit priests in 1989.

On November 16, Delgado asked the magistrates to reverse the ruling issued in October 2020 by the Criminal Chamber that confirmed the definitive dismissal for those involved in the crime committed on November 16, 1989 during the Civil War.

According to the president of the Supreme Court of Justice, Óscar López Jerez, one of the arguments to admit the amparo claim is that they consider that “the Criminal Chamber violated the rights to legal security, to know the truth and to jurisdictional protection, ”according to a statement.

In 2000, the Criminal Chamber of the Supreme Court had ratified the decision of the Third Peace Court and ordered the definitive dismissal, considering that the criminal action had prescribed, after more than 10 years had elapsed since the crime occurred until the moment in which that the General Prosecutor’s Office presented the accusation. That is the maximum time established by the legislation in this Central American country to prosecute a crime.

The Constitutional Chamber considers that this decision “would have hampered the victims’ access to justice and the right to know the truth,” the statement added.

The Truth Commission on the Civil War in El Salvador, which had the support of the United Nations, concluded in 1993 that an elite group of the Army murdered Jesuit priests in the facilities of the Central American University.

The victims were the Spanish Jesuits Ignacio Ellacuría, Segundo Montes, Ignacio Martín-Baró, Amando López and Juan Ramón Moreno, as well as three Salvadorans, the priest Joaquín López and his collaborators, Elba and his daughter Celina Ramos.