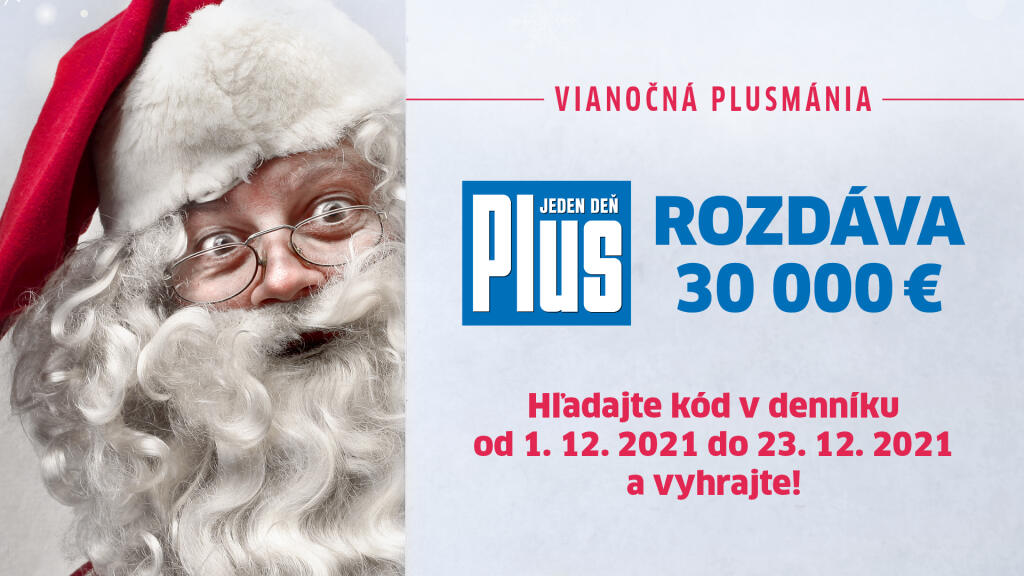 Robert Fico informed at a press conference of the Smer-SD party that at the meeting of the National Council they asked the Prime Minister of the Slovak Republic Eduard Heger (OĽaNO) to gave MEPs basic information on what to do in the coming hours in connection with Wednesday’s government meeting aimed at introducing new anti-pandemic measures. However, according to Fico, the government refuses to discuss serious matters in the National Council. “I don’t know what’s more serious than the 14,000 victims of the covid.” Fico asked. He rebuked the government that the National Council should have deleted all draft laws unrelated to the 2022 budget or to the fight against the pandemic. Instead, he discusses metrology, surveyors and cartographers, which Fico said should not be among the government’s current priorities.

Fico blamed Prime Minister Heger and Health Minister Vladimir Lengvarsky for talking in the summer about Slovakia’s readiness to deal with the third wave of the pandemic and that it would not be necessary to introduce an emergency or lockdown. “As for the fight against the pandemic, the Minister of Health is the most responsible, only the Prime Minister is politically responsible for him.” Fico stated. According to Smer-SD, there is no point in submitting a motion to dismiss the Minister of Health at this time. However, Fico addressed a personal statement to Lengvarsky.

It was a big surprise for Smer-SD that Lengvarský accepted the nomination for Minister of Health from the position of director of the Central Military Hospital in Ružomberok. “It simply came to our notice then. We didn’t understand why a person with such credit goes to associate with this bunch of fools and half-fools. “ said Fico. The leader of the Direction wants to remind the minister of the situation of his colleagues from the government. He says it is ridiculous and humiliating, as Lengvarsky reported to former Prime Minister and current Finance Minister Igor Matovic.

“On top of that, and the loss of definitive respect and respect for the post of health minister is when a speaker prevents you from saying anything at a press conference and pulls you away like a three-year-old so that the health minister doesn’t happen to say anything.” Fico stated. Smer-SD therefore humanely thinks that Lengvarsky should “Throw in the towel”.

Fico said that if Smer were in the government, the situation in Slovakia would never be the same as now. If the party were to look for a health minister, they would only prefer a tough manager. He would be given the specific task of presenting a plan for the stabilization of doctors and nurses as soon as possible, as well as a plan for the use of existing medical equipment and a plan for preparing health professionals to use this technology, the opposition leader explained. “It is a scandal if hundreds of lung ventilations are stored somewhere in warehouses and it is communicated to the public that all capacities have been missed,” added Fico. At the same time, they would emphasize the plan for immediate communication and work with positive test people.

One thought on “VERBLE SHOOTING between Fico and Matovic CONTINUES! – Pluska.sk”