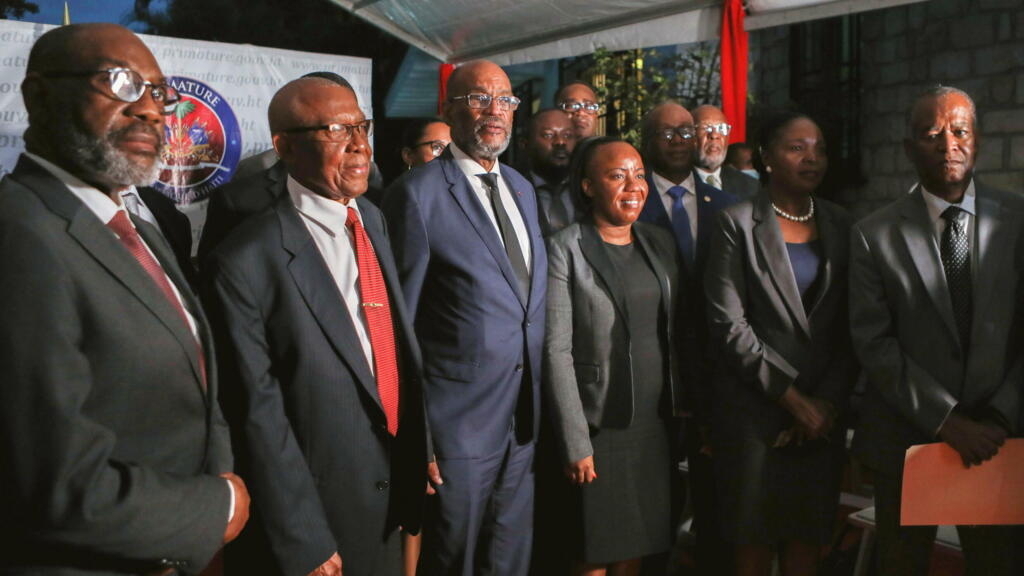 Challenged and faced with gang violence, Haitian Prime Minister Ariel Henry reshuffled his cabinet on Wednesday as part of an agreement signed in September with opposition parties and civil society organizations.

Haitian Prime Minister Ariel Henry proceeded Wednesday, November 24 to a reshuffle of his government after weeks of negotiations with some opposition parties, calling for strengthening the “common front against insecurity” against the gangs that dominate the capital.

Eight new ministers were appointed by Ariel Henry who, in addition to his office as head of government, now takes on the portfolio of Culture and Communication. The Prime Minister replaced the incumbents of the Ministries of Foreign Affairs and Justice, by appointing respectively Jean Victor Géneus and Berto Dorcé.

Ricard Pierre, former senator and opposition figure, becomes Minister of Planning and External Cooperation, a key portfolio in Haiti whose budget depends largely on aid from the international community. The new ministers of education and health are returning to positions they had already occupied under previous administrations.

“Create a safe and stable environment”

This reshuffle comes as part of an agreement signed in September between some opposition parties, civil society organizations and Ariel Henry.

“One of the main tasks of this government is to create a safe and stable environment”, announced the Prime Minister, in order to organize “popular consultations for the adoption of a new Constitution and the choice of new elected officials who will have to manage our country both nationally and locally ”.

The presidential and legislative elections and the constitutional referendum in Haiti scheduled between November and January had been postponed and should be held no later than the second half of 2022.

For nearly a year, gangs have controlled a large part of the capital Port-au-Prince, where they have increased the number of villainous kidnappings with impunity. The assassination of President Jovenel Moïse on July 7, which was allegedly orchestrated by an armed commando made up of former Colombian soldiers, worsened the already precarious situation in the country.

Contested, Ariel Henry, whom Jovenel Moïse had named just two days before his assassination, once again pleaded Wednesday for a larger rally behind his agreement to end the crisis, shunned by a large part of civil society. The Haitian Prime Minister said he wanted to convince his opponents “of the urgent need to join this common front against insecurity, against corruption, against poverty and for the recovery of our country”.

One thought on “In Haiti, Prime Minister Ariel Henry reshuffles his government”