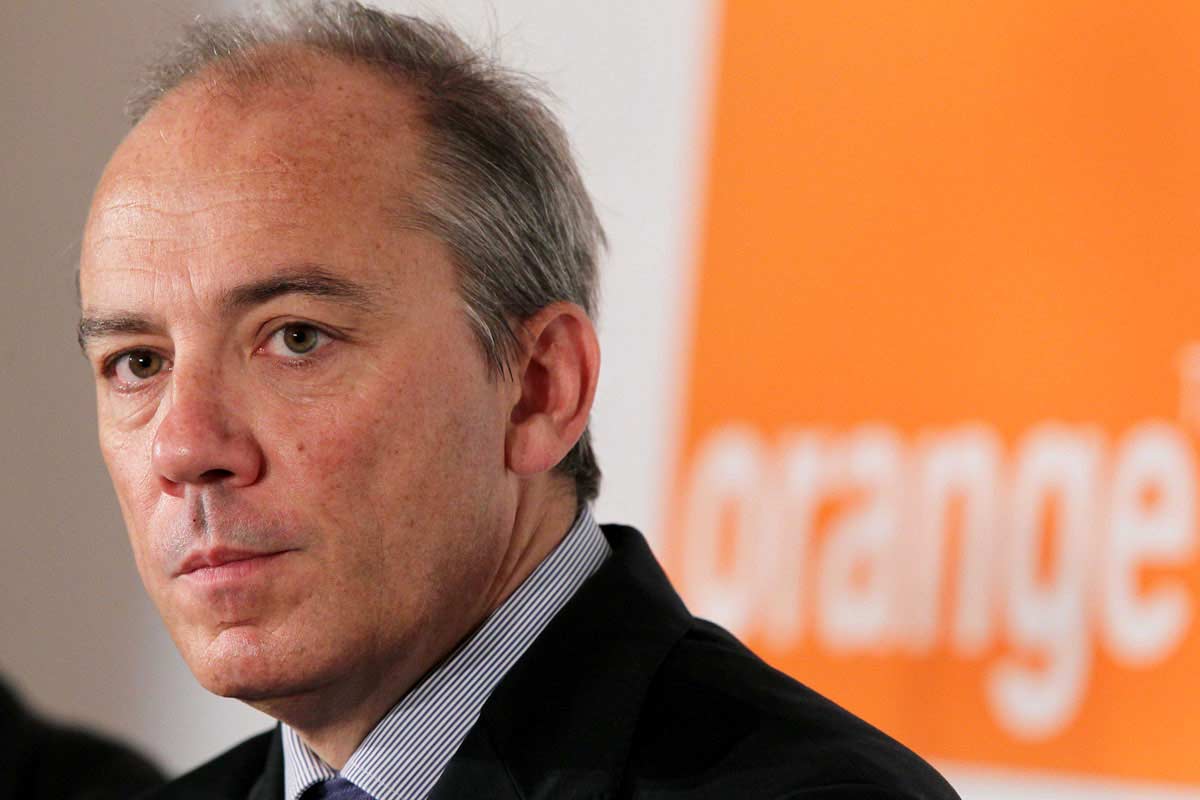 Stéphane Richard was finally convicted in the arbitration case between Bernard Tapie and Crédit Lyonnais. Orange CEO Stéphane Richard will leave the telecom operator at the end of January 2022 at the latest, the group announced in a press release.

After more than 10 years at the head of Orange, Stéphane Richard has submitted his resignation to the Orange Board of Directors. His departure will be effective by the end of January 2022.

A change in governance for Orange

Earlier in the day on Wednesday, November 24, Stéphane Richard was sentenced to one year in prison and a fine of 50,000 euros for having maneuvered for the businessman Bernard Tapie to obtain compensation from Crédit Lyonnais in the part of the sale of Adidas.

As a reminder, in 2018, the Minister of the Economy, Bruno Le Maire, warned that in the event of conviction, Stéphane Richard would have to hand over his mandate. The State is the largest shareholder of Orange, with more than 20% of the capital.

Stéphane Richard intended to remain CEO for a third mandate, his current mandate was to end in mid-2022.