In Equatorial Guinea, the ruling party does not nominate a candidate for 2023, a first 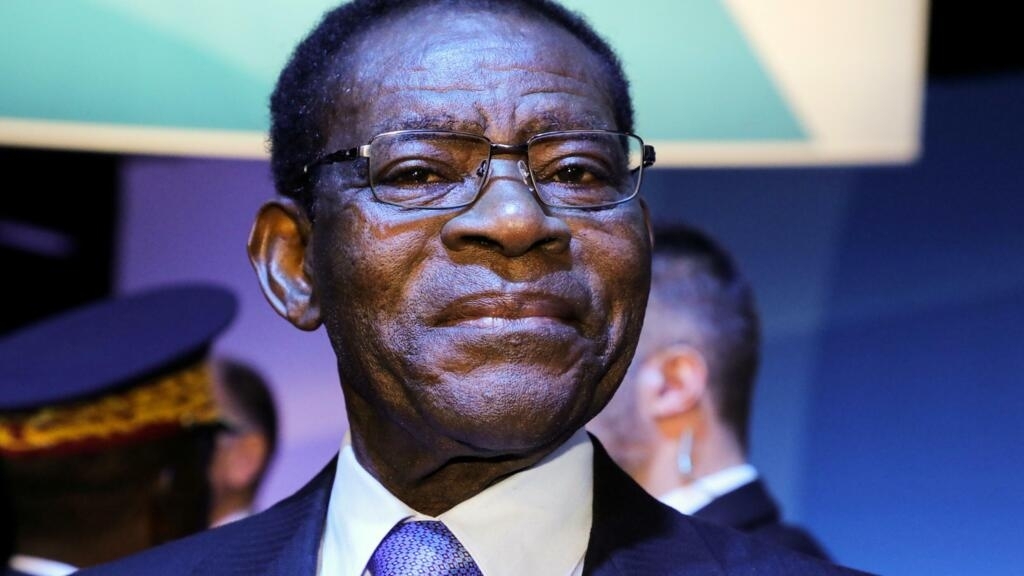 While the son of President Teodoro Obiang was presented as his runner-up for the 2023 presidential election, the ruling party in Equatorial Guinea, which held its congress from Monday to Wednesday, ended to everyone’s surprise without nominating a candidate for the ballot .

The ruling party in Equatorial Guinea created a surprise by not choosing its 2023 presidential candidate during its Congress, a first in this country led for 42 years with an iron fist by its president Teodoro Obiang Nguema Mbasogo.

The Democratic Party of Equatorial Guinea (PDGE), a single party until 1991, when the government tolerated small satellite or “opposition” movements, held its 7th Congress from Monday 22 to Wednesday 24 November in Bata. This is usually the occasion for the party to nominate its candidate for a seven-year term at the head of the country. But to everyone’s surprise, in an evening that lasted until late into the night, no such announcement was made.

Teodoro Obiang, who seized power in a coup in 1979, has been in sharp decline from the political scene for several months in favor of his son Teodoro Nguema Obiang Mangue, nicknamed Teodorin, 53 years old. The latter has long been presented as his dolphin, vice-president of the Republic and vice-president of the PDGE, omnipresent in public recently.

A few weeks ago, this jet-setter claimed and posted on social networks, with a sulphurous reputation, condemned in France in the context of the “ill-gotten gains” affair, seemed to have to be appointed in his place. But regime caciques such as Agustin Nze Nfumu, one of the five vice-presidents of the PDGE, had presented the current president as “the man for the job”, hinting that he would continue in his position at the head. of State.

“Better a well-known friend than a new friend to know”, launched Monday the old head of state to his supporters at the opening of Congress, without giving more details. Teodoro Obiang holds, with 42 years, the world record for the longevity of a head of state still living at the head of a country, excluding monarchies.

“The natural outcome of this congress is to maintain the status quo with Teodoro Obiang candidate for a new mandate”, had predicted to AFP just before the Congress Ana Lucia Sa, professor of political science at the University of Lisbon, specialist from Equatorial Guinea. “But there are more and more tensions within the ruling elite to prepare for the post-Teodoro period,” she analyzed.

For the activists who left the Palais des Congrès, the current head of state is still a natural candidate for his succession. “The fact that the son is not nominated as a candidate by Congress simply says that it is the person who is in place who remains”, thus assured AFP a cacique of the regime. “The founding president is the natural candidate of the PDGE in the elections,” he added.

One thought on “In Equatorial Guinea, the ruling party does not nominate a candidate for 2023, a first”