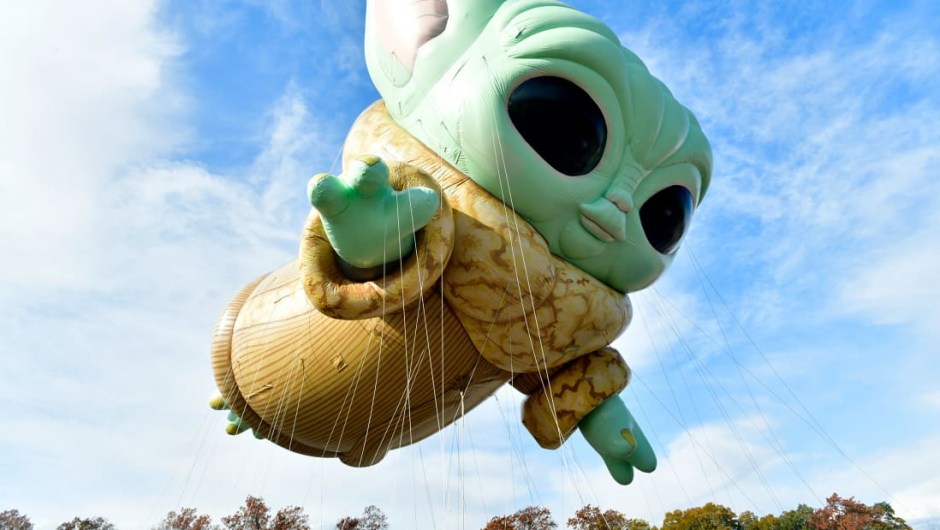 (CNN Spanish) – Turkey, family time and soccer are some of the traditions many look forward to at Thanksgiving each year. But there is another important event that often takes center stage during this holiday: the Macy’s Thanksgiving Day Parade.

The annual parade, which celebrates its 95th edition this year, has become a must-see for many in the US And while the 4-kilometer stretch will feature everyone’s favorite balloons – Snoopy from “Peanuts,” Goku from “Dragon Ball” and The Boss Baby from the DreamWorks movie – six new balloons will enter the fold.

From cultural icons to animated heroes, here are the new balloons that will join the lineup in 2021.

You may not recognize Ada Twist, but the little kids in your life do. The star of the Netflix show “Ada Twist, Scientist” will take his rightful place among the animated elite this year. Although the show is new, it is only in its first and, so far, only season in 2021, Netflix has renewed it for a second season.

Where would we be without Baby Yoda? Of course, the lovable alien from “The Mandalorian” who has captured hearts of so many must make an appearance in the parade. But at 12 meters tall (as seen at the top of this page), he may not be so “baby” anymore.

Ah, the sweet feeling of millennial nostalgia. Pikachu and Evee huddled together in a Poké Ball sled isn’t what many expected to see at the parade, but thankfully, Pokemon knows what people need.

This is Ronald’s fifth design since he first joined the Macy’s Thanksgiving Day Parade in 1987. Credit:
Eugene Gologursky / Getty Images

It’s a new design for the character that has been part of the parade in some form since 1987. Because nothing says Thanksgiving like a fast food clown 12 meters high.

Hover over Rudolph, there’s a new reindeer in town. Tiptoe is the star of Macy’s holiday campaign, the retailer said. This year not only marks his first appearance in the parade, it is also the first time that a balloon puppet has marched in the parade. During the parade, the puppeteers will move their head and legs, causing Tiptoe to literally wander the streets of New York City.

Toni, the bear leader of the band

Named after legendary puppeteer Tony Sarg, who also did various projects for Macy’s and the parade, this band leader bear is quite a sight. Designed, built and painted entirely by the Macy’s Studio team, the bear “shows everyone how march at your own pace“said the retailer.