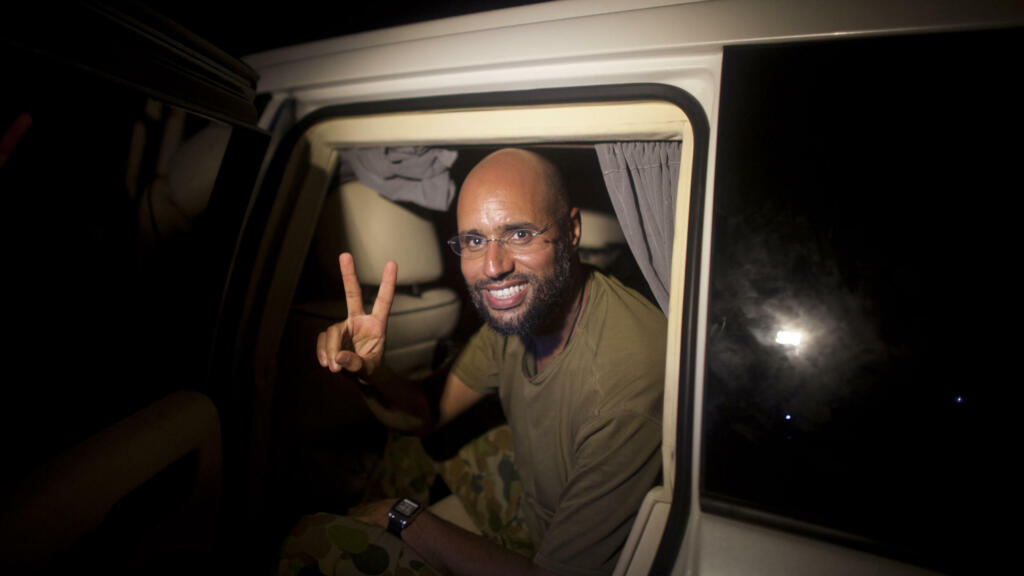 The Libyan electoral commission announced on Wednesday that it had rejected the candidacy of Seif al-Islam Gadhafi, the son of the late leader, who intended to run in the presidential election on December 24.

While wanted by the International Criminal Court (ICC) for “crimes against humanity”, the electoral commission in Libya announced on Wednesday November 24 that it had rejected the presidential candidacy of Seif al-Islam Gadhafi , son of the ex-dictator, who intended to stand for the election scheduled for December 24.

Seif al-Islam Gaddafi, who presented his candidacy on November 14, is among 25 candidates whose applications were rejected, according to a statement from the High Electoral Commission (HNEC)

The HNEC explained that it had rejected these applications on the basis of several legal texts as well as letters addressed to it by the public prosecutor, the head of the criminal police squad and the president of the Department of Passports and Nationality.

To everyone’s surprise and while we did not know where he was lately, Seif al-Islam, 49, presented his case to Sebha (south), one of the three application centers, along with Tripoli ( west) and Benghazi (east).

>> To read: After the cannons, the ballot boxes? Marshal Haftar storms the presidential election in Libya

At the end of July, Seif al-Islam had mentioned, during an interview with the New York Times, his possible return to the political scene. The culmination of a laborious process sponsored by the UN, the presidential election of December 24 and the legislative elections scheduled for a month later are supposed to turn the page on a decade of chaos and fratricidal struggles since the fall of the slain Muammar Gaddafi regime. in 2011 during a popular revolt.

The HNEC announced Tuesday, the day after the closing of the submission of candidatures, that 98 candidates, including two women, had submitted their files to run for the post of head of state.

Among the most prominent candidates are Marshal Khalifa Haftar, who controls de facto eastern and part of southern Libya, the influential ex-Minister of the Interior, Fathi Bachagha, and the head of the interim government, Abdelhamid. Dbeibah. The files of the latter three have been validated by the HNEC, she announced Wednesday.

One thought on “Presidential election in Libya: the candidacy of Seif al-Islam Gaddafi rejected”