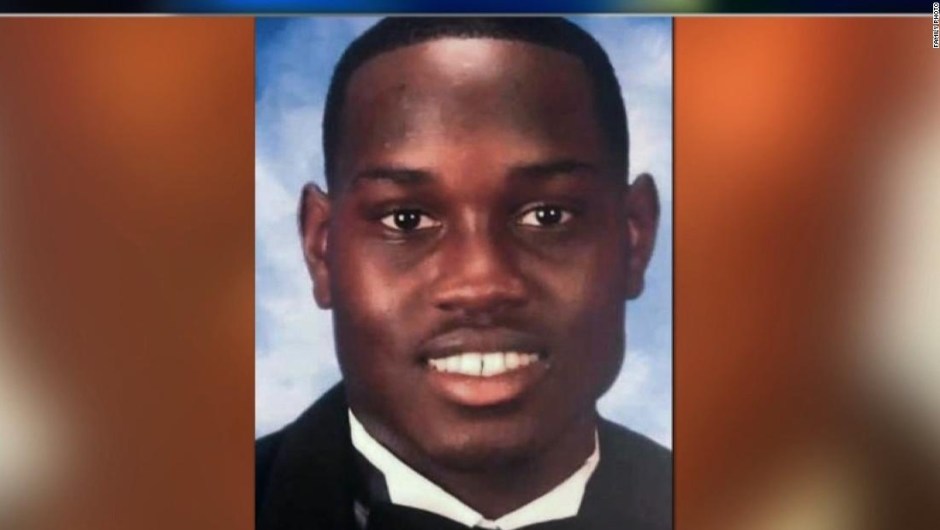 (CNN) – The jury reached a verdict in the trial against the three men accused of killing Ahmaud Arbery.

Arbery, 25, was out for a run on February 23, 2020, near Brunswick when he was shot and killed. Video of the episode appeared more than two months later, sparking widespread outrage and demonstrations just weeks before the police murder of George Floyd in Minneapolis triggered a summer of nationwide protests against racial injustice.

Gregory McMichael, his son Travis McMichael and their neighbor, William “Roddie” Bryan Jr., were charged with criminal intent and wrongful death in connection with the shooting of Arbery. They also faced charges of aggravated assault, illegal detention and criminal attempt to commit an illegal detention. They all pleaded not guilty from the start.

The McMichaels said they were carrying out a citizen’s arrest in Arbery, whom they suspected of robbery, and that Travis McMichael shot him with a shotgun in self-defense. Bryan, who recorded video of the shooting, allegedly hit Arbery with his truck after he joined the McMichaels in chasing Arbery.

The three men were allowed to leave the scene and were not arrested until after video of the shooting became public.