Convicted in the Tapie affair, Stéphane Richard could leave the presidency of Orange – Freebox universe 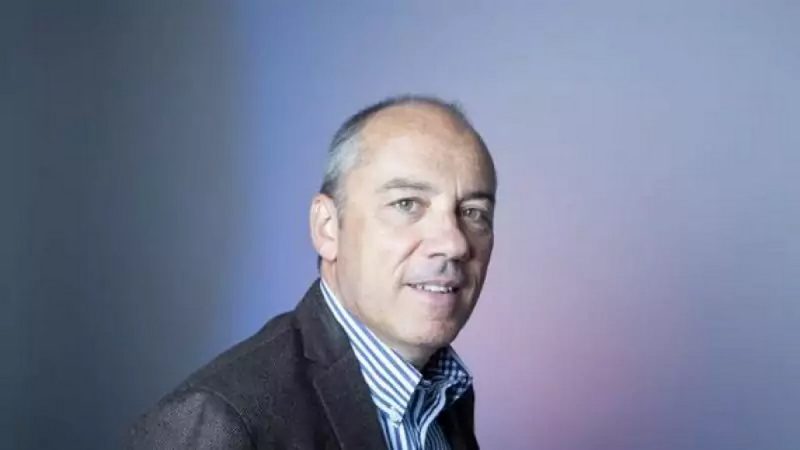 Stéphane Richard was convicted in the Tapie case. The key: suspended prison sentence, a fine and a place that is now difficult to keep at the head of the operator Orange.

A sigh of relief in 2019 for Stéphane Richard and his collaborators. As the former chief of staff of the Minister of the Economy Christine Lagarde, the CEO of Orange found himself caught up in the Tapie affair and had then escaped a prison sentence. Change of tone, two years later.

This Wednesday, November 24, the Paris Court of Appeal sentenced Stéphane Richard to a one-year suspended sentence and a fine of 50,000 euros in connection with this case. He was found guilty of complicity in the embezzlement of public funds during the Crédit Lyonnais arbitration process at the end of which Bernard Tapie had received some 400 million euros in 2008. The charge of fraud was not raised. detention. The prosecutor had requested a three-year prison sentence, two of which were suspended, but also a fine of 100,000 euros.

But this conviction also calls into question his position as president of the incumbent operator. Bruno Le Maire, the French Minister of the Economy and Finance, had indeed clearly expressed the government’s position. “For all public companies that are under my responsibility as Minister of the Economy, the rules of the game must be clear: if the leader is condemned, the leader leaves immediately.“, he declared in 2018. The departure of Stéphane Richard could thus be recorded as of today at a meeting of the board of directors. If he had said he wanted to remain in the presidency of Orange, while his term will end in May 2022, it now appears quite complicated.

In response to the court’s decision, the board of directors of@Orange meets this afternoon.

I share all my support for our CEO @srichard for his continued leadership of the group #Orange and for his renewal as President# ISupportStéphane pic.twitter.com/9zp2FvdpF2

One thought on “Convicted in the Tapie affair, Stéphane Richard could leave the presidency of Orange – Freebox universe”