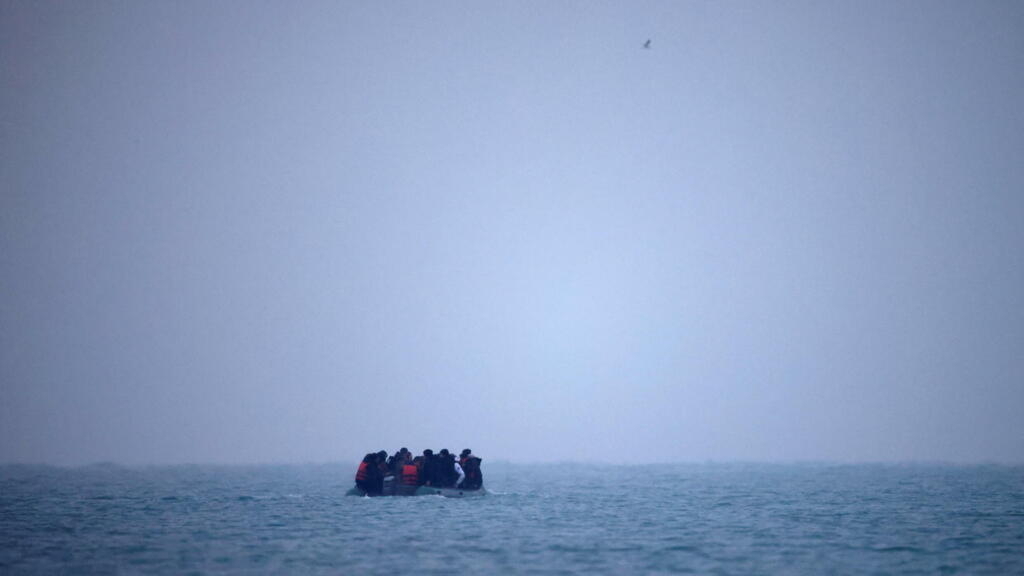 The sinking, Wednesday, off Calais of a boat carrying migrants, trying to reach Great Britain, left 27 dead, according to the police.

Twenty-seven migrants died, Wednesday, November 24, in the sinking of their boat in the Channel, off Calais, where the French Minister of the Interior, Gerald Darmanin, is expected in the evening.

This tragedy, described as a “tragedy” by the Prime Minister, Jean Castex, is the deadliest since the soaring, in 2018, of the migratory crossings of the English Channel, in the face of the increasing lockdown of the port of Calais and the Eurotunnel used until now. there by migrants trying to reach England.

“My thoughts are with the many missing and injured, victims of criminal smugglers who exploit their distress and misery”, added Mr. Castex in a message posted on Twitter, ensuring to follow “the situation in real time”.

Before this sinking, the death toll since the start of the year stood at three dead and four missing. In 2020, six people were killed and three others were missing. Four deaths were recorded in 2019. Rescue operations continued into the late afternoon.

“At around 2:00 p.m., a fisherman reported the discovery of about fifteen bodies floating off Calais. A French Navy vessel recovered several bodies, including five dead people and five unconscious, according to a provisional report,” said the French Navy. Ministry of the Interior.

“Strong emotion in front of the tragedy of the many deaths due to the capsizing of a migrant boat in the Channel. We can never say enough about the criminal nature of the smugglers who organize these crossings”, tweeted the minister.

The Dunkirk prosecutor’s office announced to AFP the opening of an investigation for “assistance with entry to illegal residence in an organized group” and “aggravated manslaughter”.

According to the maritime prefecture of the Channel and the North Sea, three helicopters and three boats are participating in the research.

Attempts to migrate across the Channel on board small boats have doubled in the past three months, the maritime prefect of the Channel and the North Sea, Philippe Dutrieux, warned last Friday in an interview with AFP.

As of November 20, 31,500 migrants had left the coast since the start of the year and 7,800 migrants had been rescued, he said. A trend, he had noticed, which has not abated despite the winter temperatures.

According to London 22,000 migrants made the crossing over the first ten months of the year.

Mr. Dutrieux explains this phenomenon in particular by “the cynicism of the organizations which are behind these passages, which throw migrants into the water because it is a business that pays well”.

London and Paris have agreed to strengthen their cooperation to try to stop these departures after a rise in tension in the wake of the arrival on November 11 of 1,185 migrants on the English coast, a record.