The Social Democratic Party will once again rule Germany. What is your background in power? 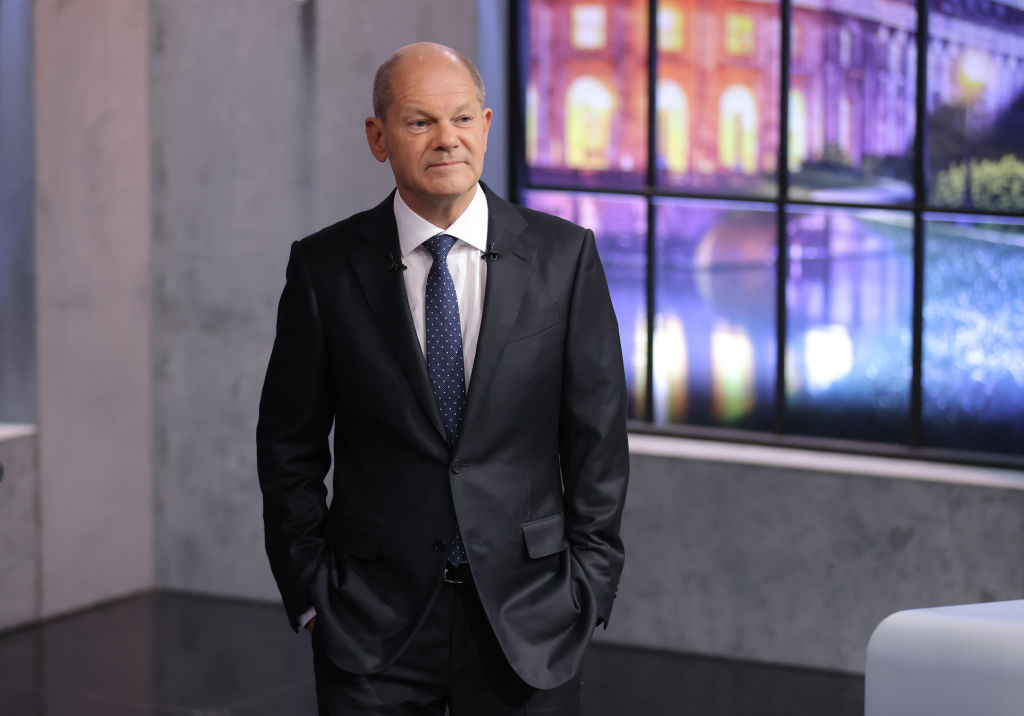 Angela Merkel makes her last visit to the Vatican 1:38

(CNN Spanish) – The long-standing Social Democratic Party of Germany (SPD) will once again rule Europe’s first economy, after reach a deal to form a coalition with the Green Party and the Free Democratic Party (FDP), and after being the most voted force in the federal elections held in September, in which Germans went to the polls to reformulate Parliament and elect a successor for Angela Merkel.

Founded as a workers’ party of Marxist ideology, the SPD has managed to survive the passage of time and adapt from moderation and respect for democracy; is the oldest party in Germany and one of the oldest in the world.

With the figure of Olaf Scholz at the head, current German Minister of Economy, the Social Democrats obtained in the September elections 25.7% of the votes and were the most voted, followed by Merkel’s CDU / CSU bloc, which obtained 24.1%, and the Green Party that obtained 14.8%, according to Der Bundeswahlleiter, the office responsible for overseeing federal elections.

Behind a new coalition

Tough negotiations were necessary for the SPD to finally manage to form the “Ampel” coalition (or traffic light, by the colors of the three forces that compose it) with the Greens and the FDP.

But the electoral victory already marked a possible turn in the country and opened the doors for Scholz to become chancellor, after forging a center-left majority.

Olaf Scholz of the SPD is the favorite to become the new chancellor of Germany. (Credit: Sean Gallup / Getty Images)

The SPD could have tried to form a coalition with the CDU, like the current one. Although this was unlikely given that both parties have expressed their intentions to govern.

A third option that was considered, and did not prosper, was to form a “Jamaica” coalition (by the colors of the forces, equal to those of the flag of that country) between CDU, Greens and FDP, leaving out the SPD. This would have meant forming a government without the most voted force, an unusual though not unprecedented scenario.

The Social Democrats last ruled between 1998 and 2005 through Chancellor Gerhard Schröder, Merkel’s predecessor, and even accompanied the current Chancellor’s government by forming a coalition with the Christian Democratic Union (CDU) after the 2017 elections. many other governments, without contributing to the chancellor.

But its history is much longer and dense.

The origins of the SPD

Ferdinand Lasalle founded the General Association of German Workers in 1863, and the fact is commonly considered as the origin of what would become the SPD, according to the party website.

Following the unification of Germany in 1871, the SPD grew with a worker protection agenda to become the most popular party in the German Empire, achieving one third of the votes in the Reichstag (Parliament in the imperial era).

The chancellor and key figure in the unification of Germany, Otto von Bismarck, tried to ban the SPD in its origins. (Credit: Hulton Archive / Getty Images)

The nascent workers party was persecuted by the government of the chancellor Otto von Bismarck, conservative and key figure in the German unification – and close to the emperors William I, Frederick III and William II – who managed to ban the SPD between 1878 and 1890 with the Sozialistengesetze (laws against socialists).

After the German collapse in World War I (1914-1918), which led to the abdication of Emperor Wilhelm II In November 1918, the SPD acceded to the government for the first time: Friedrich Ebert became chancellor to administer the signing of the armistice and the establishment of a democratic republic in a context of general collapse and violence in the streets between extremists of the left and right .

This point marked a break inside the SPDWhile some got involved in the reformist project of a democratic republic that included the old elites and the army – while seeking to maintain economic stability – others, led by Karl LiebknechtTheir aspirations for profound Marxist revolutionary change were frustrated precisely because of the rise of Ebert.

The SPD continued to rule until 1920, already within the framework of the unstable German Republic (also known as Weimar Republic), and then again triumphed in elections and ruled (Chancellor Hermann Müller) between 1928 and 1930, right in the middle of the 1929 New York Stock Exchange crash.

After the rise of Nazism, which ended the Weimar Republic and established a dictatorship, the SPD was again persecuted, and would not return to power until 1969, when Willy Brandt became Chancellor of the Federal Republic.

Brandt is remembered for his attempts to build bridges with communist countries, including the Democratic Republic of Germany (a consequence of the partition of Germany after World War II), and received the Nobel Peace Prize in 1971.

But it must have give up in 1974 after it emerged that one of his collaborators was a spy for the Democratic Republic of Germany, and was replaced by Helmut Schmidt, also from the SPD, who ruled Germany until 1982 in a period of economic problems after the end of the “German economic miracle”, the recovery of the country after the Second World War.

The last chancellor of the SPD was Gerhard Schröder, between 1998 and 2005. Merkel’s predecessor ruled during the fall of the Twin Towers and the US invasion of Iraq, of which Germany stayed on the sidelines. He also launched a series of reconomic forms, resisted by sectors of the party, to try to relaunch the German economy.

Beyond the periods in power of Brandt, Schmidt and Schröder, since the end of World War II the SPD has also participated in different governments as a partner in a “grand coalition” (as the agreement between the SPD and the CDU, the largest forces, is known) to which he did not contribute to the chancellor.

One thought on “The Social Democratic Party will once again rule Germany. What is your background in power?”