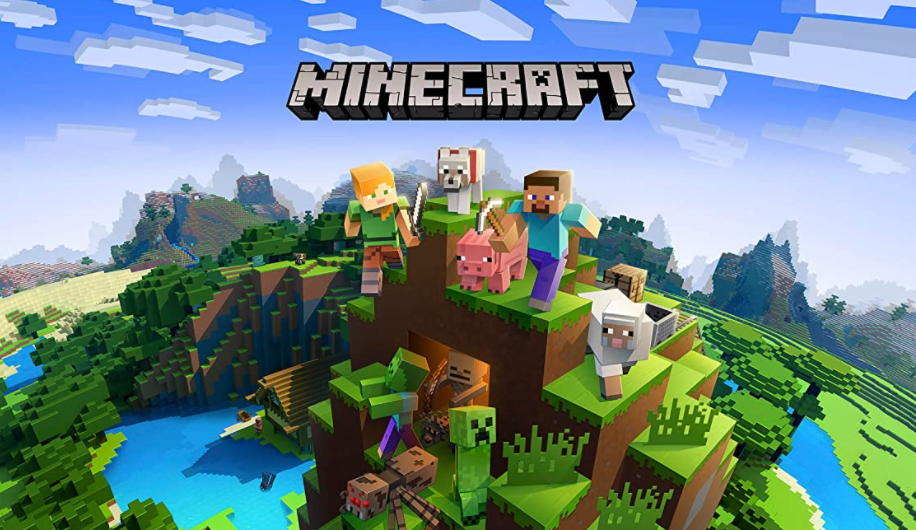 Seven signs the US is getting through the worst of the pandemic. What is the Inter-American Commission on Human Rights doing in Colombia? NASA designs new spacesuits for astronauts on the Artemis mission. In addition, the EU approved the Covid Digital Certificate. This is what you need to know to start the day. Truth first.

Kamala Harris: Yes I am going to visit the border and I have done it before

US Vice President Kamala Harris delivered a message from Mexico City after her meeting with President Andrés Manuel López Obrador. Harris responded to CNN about the questions that have been made to him by not visiting the border between Mexico and the United States. Harris said that the first thing on his agenda is to deal with the problems of the migratory phenomenon at the root, and then seek to solve it.

A massive internet blackout brought down apps and websites from around the world on Tuesday, from media outlets like CNN and The Guardian to services like Amazon and Target. Here we review the 10 largest blackouts recorded by the Downdetector firm since 2012 and who they affected.

How often could there be a massive internet blackout? 0:55

7 signs the U.S. is getting through the worst of the pandemic

Coronavirus cases, hospitalizations and deaths are falling in the United States, as more and more people return to normal after being vaccinated against Covid-19. There are hopeful signs of progress in the fight against the pandemic, although Americans should understand the dangers they still face and not lower their guard.

Moderna vaccine will reach children as young as 5 years old 0:47

What is the IACHR doing in Colombia?

The Inter-American Commission on Human Rights arrived in Colombia for a working visit in which it will observe the human rights situation in the framework of the anti-government protests that began on April 28. So far there have been at least 47 deaths and there are reports of police abuse, for which the Police have initiated more than 100 investigations.

Government of Colombia and Unemployment Committee, still without agreement 5:15

Peru still does not know who its new president is

With more than 98% of the votes counted, Peru’s electoral authorities have yet to announce the winner of the presidential race. Keiko Fujimori accused Pedro Castillo’s party of carrying out a “strategy” to “distort or delay the results,” a point that Peru Libre rejected outright. These are the latest news of the election.

NGO says there is no evidence of fraud in Peru 0:40

The European Union announced the launch of its Covid Digital Certificate, configured to allow freedom of movement on the block. How does it work? Who is eligible? How is it obtained? Here’s everything you need to know.

Diabetics who sleep poorly have a higher risk of premature death

A study that looked at about half a million people found that diabetics with trouble falling or staying asleep were 87% more likely to die from any cause in the next nine years than people without diabetes or sleep problems.

The risks of diabetes and insomnia, according to study 0:56

The space agency designs new suits for the astronauts who will participate in the Artemis mission, the first to send a woman and a person of color to the moon. Before the mission in 2024, it will be tested on the International Space Station. Here we tell you how they are.

They will take a person of color to the moon for the first time 0:36

Salvadoran woman gets out of prison after 30-year abortion sentence

Sara Rogel had been sentenced to 30 years in prison for aggravated homicide following an abortion complaint in 2012. She was released from prison this week after being granted early parole.

“Bubble barrier” traps plastic waste before it reaches the sea

In the Westerdok Canal, in Amsterdam, a “bubble barrier” that works with renewable energy captures – according to its creators – 86% of the garbage that arrives there and that, otherwise, would end up in the IJssel river and the North Sea. Learn how it works.

A record percentage of Americans support legal recognition of same-sex marriage, according to a Gallup poll. This is the highest level since the company began monitoring the issue in 1996.

Gay Pride Month: what you need to know about the celebration 1:25

“Everything we need from the president [Zelensky] that is, I am going to put an honest prosecutor in charge, he is going to investigate and unearth the evidence, which currently exists and if there is any other evidence about the intervention of the 2016 elections, and then Biden’s has to come out »

Giulani case: Ukraine ready to collaborate with the US. 3:18

The game for Nintendo Switch and Xbox One, a Lego set and a collection of cheat texts are discounted up to 30%.

During a visit to the Drome department in southeastern France, a man assaulted President Emmanuel Macron. In a video broadcast on social networks, it is seen how the man, who was in a group with other people, slaps the president before the security personnel reacted.

1 thought on “The 5 things you should know this June 9: When will Kamala Harris go to the border?”