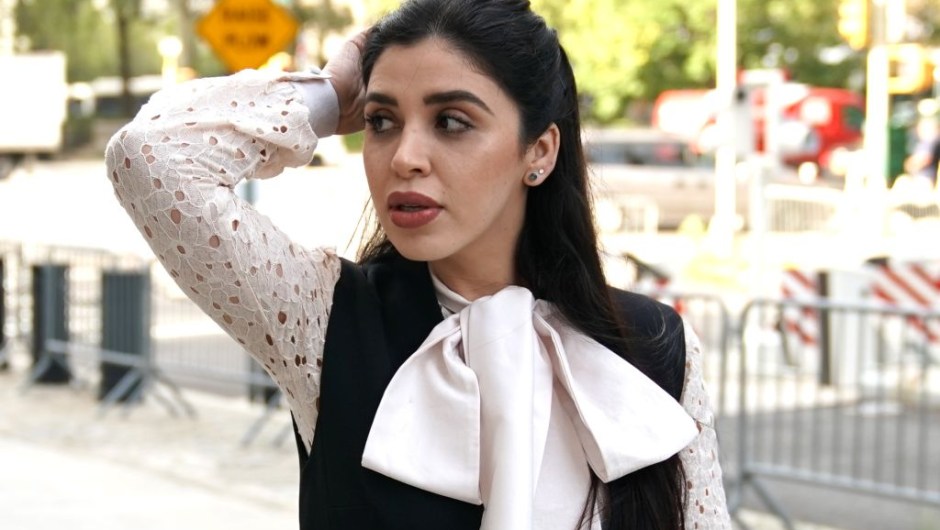 (CNN Spanish) – Emma Coronel Aispuro, the wife of Joaquín “El Chapo” Guzmán Loera, would plead guilty to drug trafficking charges before a federal court in Washington this Thursday, according to reports. The New York Times.

Emma Coronel’s attorney, Mariel Colón, told CNN affiliate Univision Noticias last week that Coronel would seek to reach an agreement with US prosecutors. “We are trying to see how we can reach a plea deal, but it would not include cooperation with authorities,” Colón said.

Colonel has been in a Virginia prison since February this year, and according to the United States Department of Justice, he faces charges related to his alleged involvement in international drug trafficking.

El Chapo Guzmán was sentenced in 2019 to life imprisonment plus 30 years on 10 charges, including drug trafficking, money laundering and conspiracy to murder.

María Santana contributed to this report.