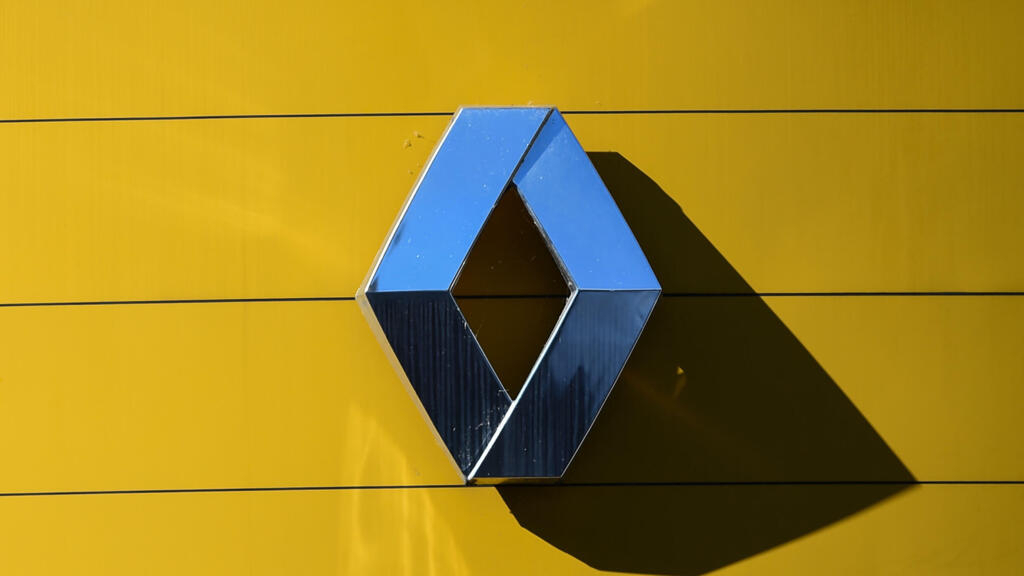 Renault was indicted on Tuesday in the Dieselgate affair. The justice of the European Union had opened the way at the end of 2020 to legal proceedings against the car manufacturer, by confirming the illegality of a Volkswagen software suspected of having deceived the antipollution controls.

Renault in the sights of justice. The automaker has been indicted in France in the investigation of fraud in the antipollution controls of older generations of diesel engines, announced the manufacturer on Tuesday (June 8th).

The justice of the European Union had opened the way at the end of 2020 to legal proceedings in France against the car manufacturers involved in the “dieselgate” scandal, by confirming the illegality of a Volkswagen software suspected of having deceived the controls anti pollution.

The scandal, which has given rise to legal actions in many countries, has already cost Volkswagen 30 billion euros, largely in the United States where the group pleaded guilty to fraud in 2017.

Volkswagen had admitted, in the fall of 2015, to have equipped 11 million of its diesel vehicles with software capable of concealing emissions sometimes exceeding 40 times the authorized standards.

Renault will have to post a deposit of 20 million euros, including 18 million euros for the possible payment of damages and fines, and give a bank guarantee in the amount of 60 million euros to compensate for any damage, said the manufacturer in a press release.

Renault disputed Tuesday “having committed the slightest offense” and stressed that “its vehicles are not equipped with fraudulent software for pollution control devices”.

The ex-boss of Renault, Carlos Ghosn, was questioned as a witness at the end of May in Beirut by French magistrates charged with investigating fraud in pollution controls, according to a Lebanese judicial source and French sources familiar with the matter. .

Carlos Ghosn, who was not interviewed for a possible indictment, had been heavily questioned, in November 2016, in the initial report of the Repression of Fraud (DGCCRF) which led to the opening of a judicial investigation against Renault for “deception on the substantial qualities and the controls carried out”.

1 thought on “Renault indicted for “deception” in Dieselgate affair”