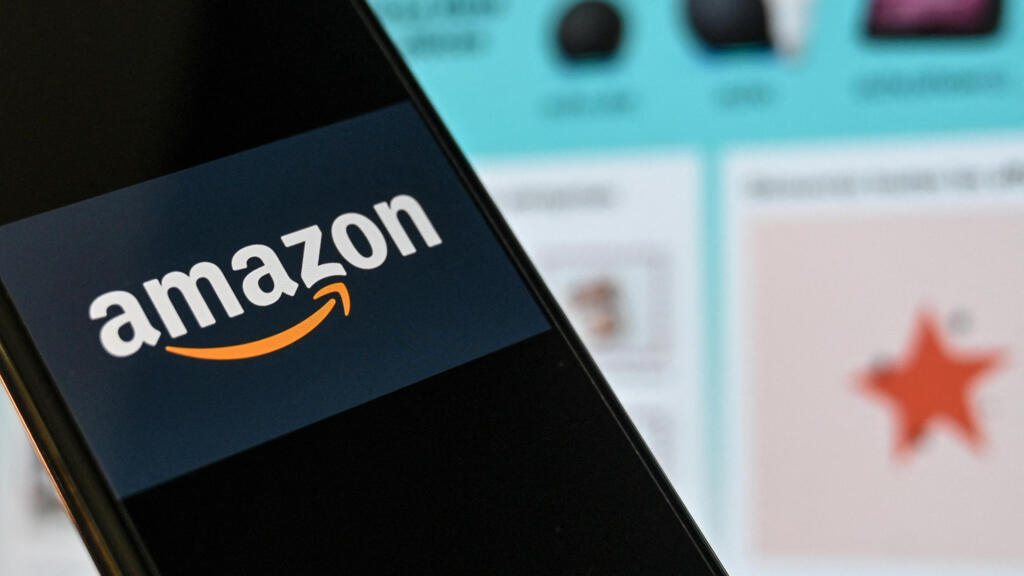 Many websites were victims of a massive blackout on Tuesday morning. At the origin of the problem, the American company Fastly, which offers website editors to help them distribute their content on an international scale, by hosting mirror sites of the original site all over the world.

Tuesday, June 8 in the morning, a massive blackout prevented Internet users from accessing many websites around the world. The Amazon platform, the Reddit forum, the Spotify music listening site or even the sites of several media such as Le Monde or The Guardian and institutional sites such as that of the White House were thus unavailable. As of Tuesday afternoon, those access issues were being resolved, according to the US company behind the problem, Fastly.

The latter did not specify the nature of the difficulties encountered: internal technical problem or external attack? This last hypothesis was, however, considered rather unlikely by certain professionals in the sector interviewed by AFP.

This cloud computing service provider only indicated, via Twitter, that it had “identified” the problem and ensured that its global network was “coming back online” at around 11:10 GMT. Access to the vast majority of sites was in fact restored at the same time.

We identified a service configuration that triggered disruptions across our POPs globally and have disabled that configuration. Our global network is coming back online. Continued status is available at https://t.co/RIQWX0LWwl

It was around 9:30 a.m. GMT that the specialized website Down Detector has started recording reports from users unhappy with not being able to access their favorite news sites (New York Times, Le Monde, Financial Times, Corriere delle Serra, El Mundo), but also other sites such as the Reddit discussion platform or the online payment system Paypal.

The most prestigious institutional sites have not been spared. The gov.uk site, which covers the ministries and allows many steps related to the British public services to be carried out, thus displayed “Error 503 Service Unavailable” at around 10:20 GMT.

The White House site referred him, at about the same time, to the message “This page does not work”.

In France, several news sites were concerned: Euronews, the weekly L’Obs and several sites of the Le Monde group, including the eponymous daily and the weekly Télérama.

Down Detector quickly reported information “which could indicate a large outage within Fastly”. The latter – whose site itself has temporarily fallen – said around 9:58 GMT that it was “investigating” “a potential impact” affecting its CDN (Content Delivery Network) services, that is to say its content distribution networks.

Fastly is one of those little-known, but strategic companies that offer website publishers to help them distribute their content internationally, by hosting mirror sites of the original site around the world.

Its service – like that of its competitors Akamai, Cloudflare, etc. – prevents all requests addressed to a website from converging in the same place by creating traffic jams, and therefore gaining speed.

The sites which broadcast audiovisual content and the media sites are major clients of these CDNs, since by nature they have to cope with very significant peaks in connections.

Companies like Fastly handle hundreds of billions of queries per day and therefore play an extremely important referral role. Fastly generated sales of $ 291 million in 2020. The company is headquartered in San Francisco.

One thought on “Amazon, Reddit, Spotify … victims of a computer failure, now resolved”