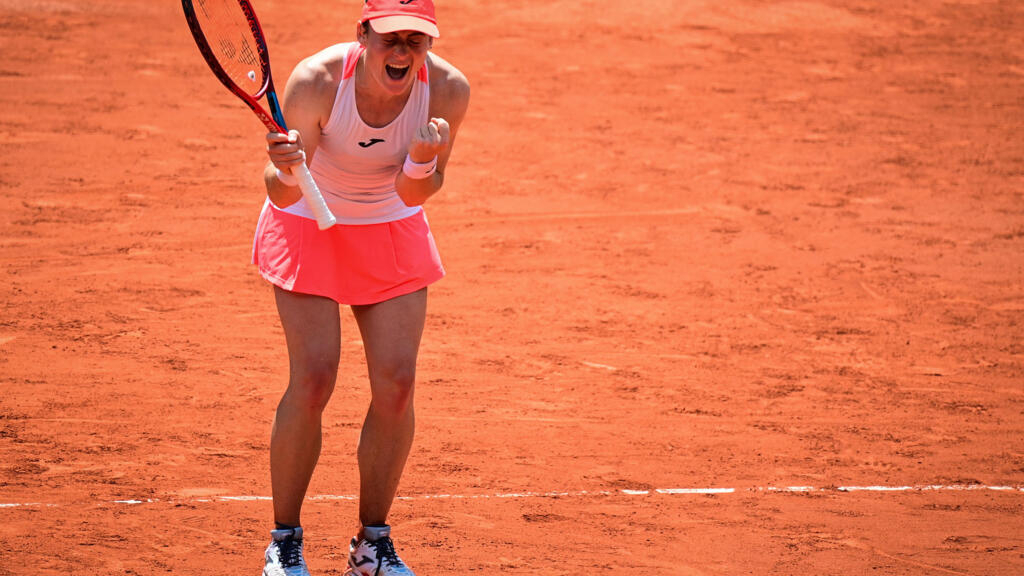 The quarter-finals begin this Tuesday at Roland-Garros. The German Alexander Zverev has the opportunity to win his first semi-final at Roland Garros against the Spaniard Alejandro Davidovich Fokina. The poster for the night session will see a top game between Stefanos Tsitsipas and Daniil Medvedev. Find the highlights of the day.

Last straight for Roland-Garros. This Tuesday, June 8 will be known the names of the first two qualified in the semi-finals for women and men. The day will end with a duel at the top between Stefanos Tsitsipas and Daniil Medvedev to reach the last four.

Zidansek will face the Kazakhe Elena Rybakina (22nd) or the Russian Anastasia Pavlyuchenkova (32nd), which must be decided in the afternoon on the Philippe-Chatrier court.

The Slovenian had never passed the second round in the Grand Slam before this 2021 edition of Roland-Garros. She is the first player from her country to reach a major semi-final.