Côte d’Ivoire: a new attack on the border with Burkina Faso 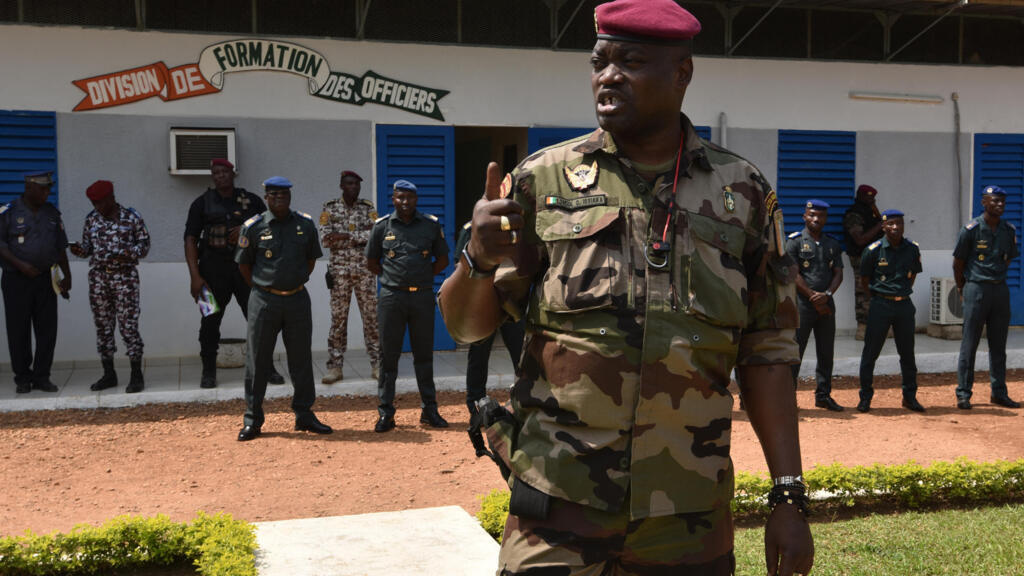 A new attack, the third in just over two months, took place Monday, June 7 in northern Côte d’Ivoire, on the border with Burkina Faso, killing at least one Ivorian soldier, according to a provisional toll.

At least one Ivorian soldier, according to a provisional report, was killed Monday evening June 7, in northern Côte d’Ivoire, in news of suspected jihadists. This attack is the third in just over two months committed in this border region of Burkina Faso, plagued by jihadist violence since 2015.

Monday evening around 9 p.m. (local and GMT), “the locality of Tougbo, located in the department of Bouna and bordering Burkina Faso, was attacked by armed individuals”, indicates Tuesday, June 8 a statement signed by General Lassina Doumbia, chief of general staff of the Ivorian armies.

“The detachment of the Armed Forces of Ivory Coast pre-deployed on the spot immediately reacted and pushed back the enemy”, adds the press release, which specifies that “the provisional toll shows an Ivorian soldier who died as a result of his wounds” . “No civilian casualties are to be deplored,” said the staff.

“Military search operations” to find the attackers “are continuing on the ground with the arrival of reinforcements dispatched to the area”, adds the same source.

The latest attacks in northern Côte d’Ivoire, near the Burkina Faso border, date back to March 29, when two army positions in Kafolo and Kolobougou were targeted by gunmen, killing six people. , three soldiers and “three terrorists”.

The attack on Kafolo was “the work of some sixty heavily armed terrorists from Burkina Faso”, according to the army. In Kolobougou, a gendarme had been killed during an assault on the gendarmerie.

On the night of June 10 to 11, 2020, an attack against the Ivorian army had already occurred in Kafolo, during which 14 soldiers were killed.

Attributed to the jihadists who strike in several neighboring countries (Burkina Faso, Mali and Niger), these attacks have not been claimed.

Côte d’Ivoire was hit for the first time by a jihadist attack in March 2016, in the seaside town of Grand-Bassam, near Abidjan: attackers opened fire on the beach and hotels, killing 19 people.

Inauguration Thursday of an international academy for the fight against terrorism

At the beginning of February, Bernard Emié, head of French foreign intelligence, affirmed that Al-Qaeda in the Sahel was developing an “expansion project” towards the Gulf of Guinea, in particular Côte d’Ivoire and Benin, to which the Ivorian government replied that it was already “alerted” and “maintained permanent vigilance concerning this issue of terrorism”.

Monday’s attack came shortly before the inauguration scheduled for Thursday by Ivorian Defense Minister Téné Birahima Ouattara of the International Academy for the Fight against Terrorism (AILCT) in Jacqueville, near Abidjan. This academy must in particular train, in collaboration with several countries including France, executives of the “anti-terrorism” fight, in particular from the West African countries most affected by jihadist violence.

Several attacks have already been thwarted thanks to the collaboration of the Ivorian, Malian, Burkinabè and French intelligence services, according to Ivorian and French security sources.

The Sahel is prey to the attacks and deadly attacks of a myriad of jihadist groups, linked either to Al-Qaeda or to the Islamic State (IS) group, and established in areas largely neglected by the central powers.

Burkina Faso was hit in the night from Friday to Saturday by the deadliest attack in its history since it was the victim of jihadist violence in 2015. At least 132 people according to the government, 160 according to local sources, have were killed during the attack on the town of Solhan, near the borders with Mali and Niger.

Abortion in France: extending the legal period, in the name of the most fragile women

DIRECT. Gabon – Morocco: Allevinah gives the advantage to the Panthers, follow the match of … – Linternaute.com

One thought on “Côte d’Ivoire: a new attack on the border with Burkina Faso”