Expats in the United States: the castaways of the Covid-19 stranded on the other side of the Atlantic 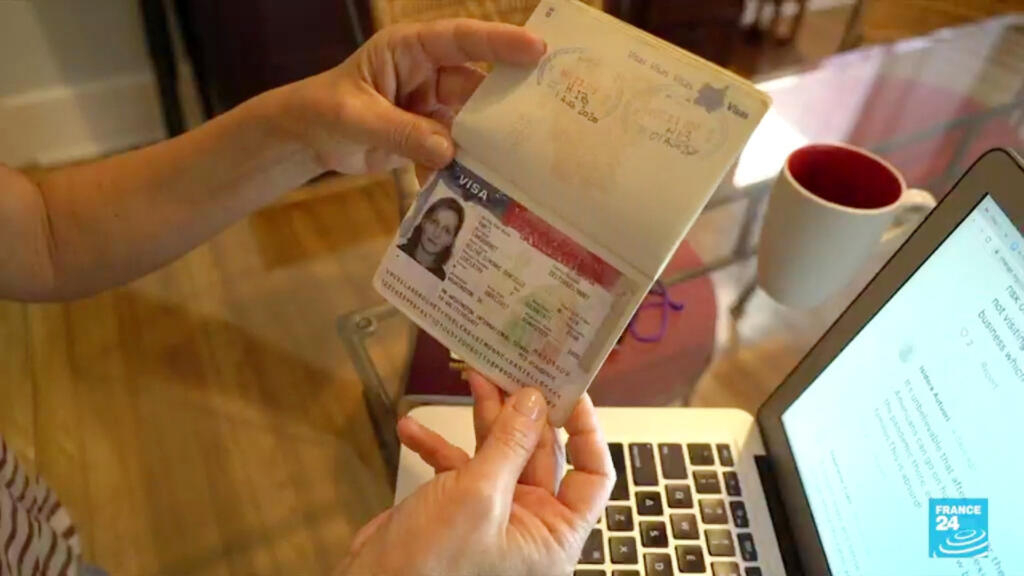 As Washington continues to impose very strict restrictions on access to American territory due to the pandemic, thousands of expatriates, who do not want to risk not being able to return to the United States, are stranded in the United States. away from their families.

Due to the coronavirus pandemic, the US administration continues to impose very strict restrictions on access to the United States.

As a result, thousands of expatriates, separated from their families or their professional environment for more than a year, are stranded on the other side of the Atlantic, not wanting to risk not being able to return to the United States afterwards. their trip.

#I want to go home ! On social networks, a petition has already collected nearly 18,000 signatures, including that of Hélène Langrognet, French teacher in an international high school in Washington.

Unlike the holders of diplomatic visas, journalists or businessmen, the case of Hélène, who is deprived of seeing her family, is not considered a priority by the American authorities.

A situation seized by Béatrice Leydier, elected French nationals abroad, stationed in Washington, and which denounces an ubiquitous situation.

“It is up to us, the French community and the European countries to defend ourselves and our own interests with the administration, I think that there is diplomatic work being done on the European side to ask for this reciprocity and demand the reopening of borders for people who work and live here. “

One thought on “Expats in the United States: the castaways of the Covid-19 stranded on the other side of the Atlantic”