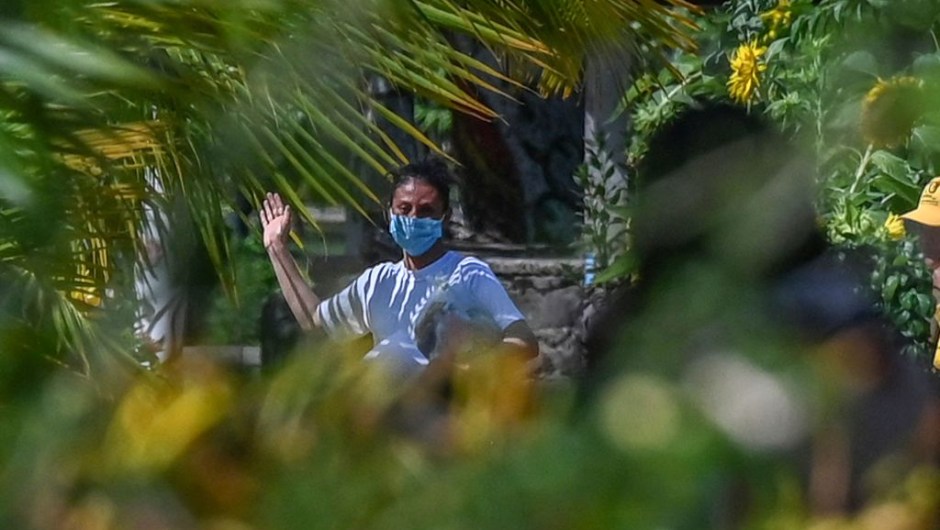 (CNN Spanish) – In El Salvador, Sara Rogel, sentenced to 30 years in prison for aggravated murder, was released from jail on Monday, eight days after a judge granted her early parole.

Rogel was reunited with his parents as he left the Minor Detention Center for Women in Zacatecoluca, some 68 kilometers from San Salvador.

In 2012, Rogel was pregnant and, according to her lawyers, she had a fall and lost her pregnancy.

However, at the hospital where she was treated, they reported her for abortion. The investigation of the Salvadoran Public Ministry assured that it was not an accident, but that, after giving birth, Rogel would have hit the newborn on the head.

By reducing her sentence, in addition, Rogel’s lawyers could request early parole, because she had already served almost 9 years in detention.

The young woman was not immediately released after last week’s ruling because the Attorney General of El Salvador announced that it would file an appeal. However, she did not present it, so she was released.

Rogel will complete the 10-year sentence in October 2021. Until then, according to the ruling, he must periodically appear in court to sign, he will not be able to drink alcoholic beverages or drugs, interact with gang members or commit crimes. In addition, you will need to attend orientation talks to help you adjust to your new life in freedom.

El Salvador is one of the four countries in the world that prohibits abortion in all kinds of circumstances. The law establishes severe penalties for those who practice it.

1 thought on “Sara Rogel, sentenced to 30 years in prison for aggravated murder after an abortion complaint”