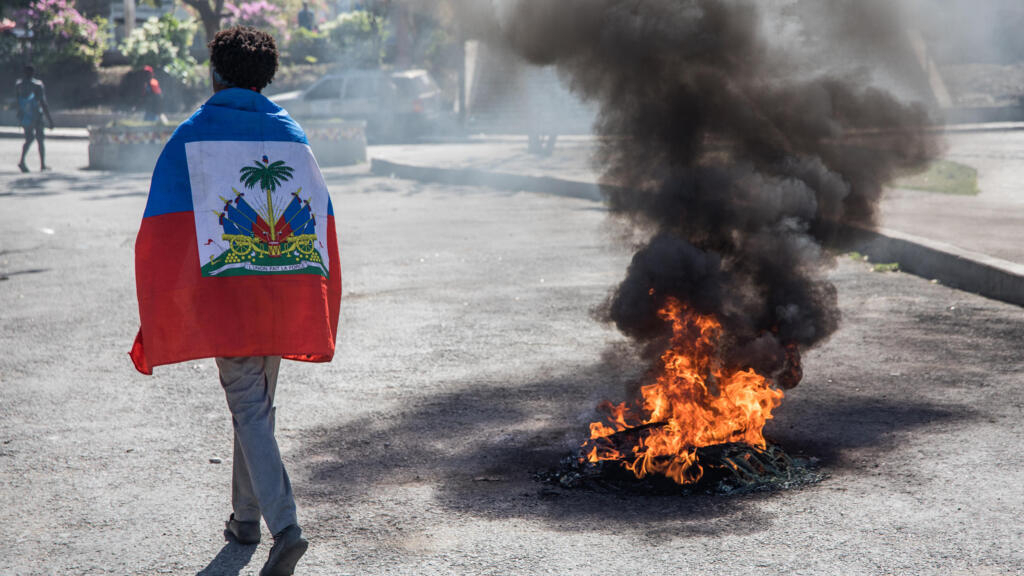 Without setting a new election date, Haiti’s provisional electoral council announced that the sine die postponement of the constitutional referendum, initially scheduled for June 27, is “motivated by the difficulties in assembling and training temporary staff”. The country is facing an increase in Covid-19 cases.

There were many doubts about the organization of the constitutional referendum carried by the Haitian president. Widely contested by the opposition, the poll scheduled for June 27 in Haiti has been postponed indefinitely due to the health crisis, the Haitian electoral administration announced Monday evening June 7.

“This decision is motivated by the difficulties for the council to assemble and train all the temporary staff for the conduct of the ballot,” said the Haitian provisional electoral council in a statement. No date for her outfit has yet been set.

A new electoral calendar will be established “after the recommendations of the health authorities and the technical opinions of the executives of the electoral institution”, according to the council.

Since May 24, Haiti has declared a state of health emergency throughout its territory in the face of the increase in Covid-19 cases, following the detection of the Alpha and Gamma variants (respectively identified for the first time in the UK in December 2020 and in Brazil in January 2021).

Before this recent spread of the coronavirus epidemic in the country, doubts already existed about the organization of the referendum carried by the president.

The legitimacy of Jovenel Moïse, who has governed by decree and without checks and balances since January 2020, is contested by a large part of the political opposition and many civil society organizations.

Such an election raises criticism even in the presidential camp because the procedure is accused of not respecting the provisions of the current Constitution.

Written in 1987, after the fall of the Duvalier dictatorship, the text currently in force declares that “any popular consultation aimed at modifying the Constitution by means of a referendum is formally prohibited”.

The international community has also made no secret of its reservations about such an election. At the end of May, the American ambassador to the United Nations (UN) criticized the process, judging that the preparations were “not sufficiently transparent or inclusive”.

The European Union (EU) had also indicated that it would not finance the organization of the referendum, deeming the process insufficiently transparent and democratic.

Organizing a vote committing the political future of the country in the long term seems complicated given the growing insecurity in Haiti.

At the end of the week, access to the southern half of the country was made impossible due to clashes between two gangs for the control of a poor district of Port-au-Prince, politically strategic because it is densely populated.

Faced with this violence, hundreds of people living in the area, located a few hundred meters from the presidential palace, were forced to flee their homes, finding refuge in churches and gymnasiums in a neighboring town.

Beyond the capital, the stranglehold of armed gangs on Haitian territory has increased in recent months, observe human rights organizations. And from March to May, according to the count of Haitian organizations, nearly twenty kidnappings for ransom were perpetrated daily by gangs, targeting both the wealthy minority and residents living below the poverty line.

1 thought on “Haiti: constitutional referendum scheduled for June 27 is postponed due to Covid-19”