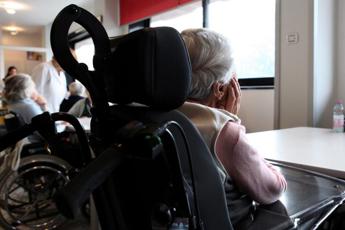 The first treatment for Alzheimer’s after almost 20 years has been approved in the USA by the FDA. The drug is a monoclonal antibody (Aducanumab) from Biogen and is indicated for those with mild cognitive impairment or early stage dementia, both of which are caused by Alzheimer’s. This monoclonal antibody is the first drug designed to influence the course of the disease by slowing the deterioration of brain function and not just relieving symptoms. Since 2003 – reports the Washington Post – no drug has been approved for Alzheimer’s. But it does not cure the disease nor can it reverse its dramatic effects on the mental condition of patients. According to rumors, the price of this therapy could reach 50 thousand dollars a year.

1 thought on “Alzheimer’s, ok Use the drug Aducanumab: what it is, how much does it cost”