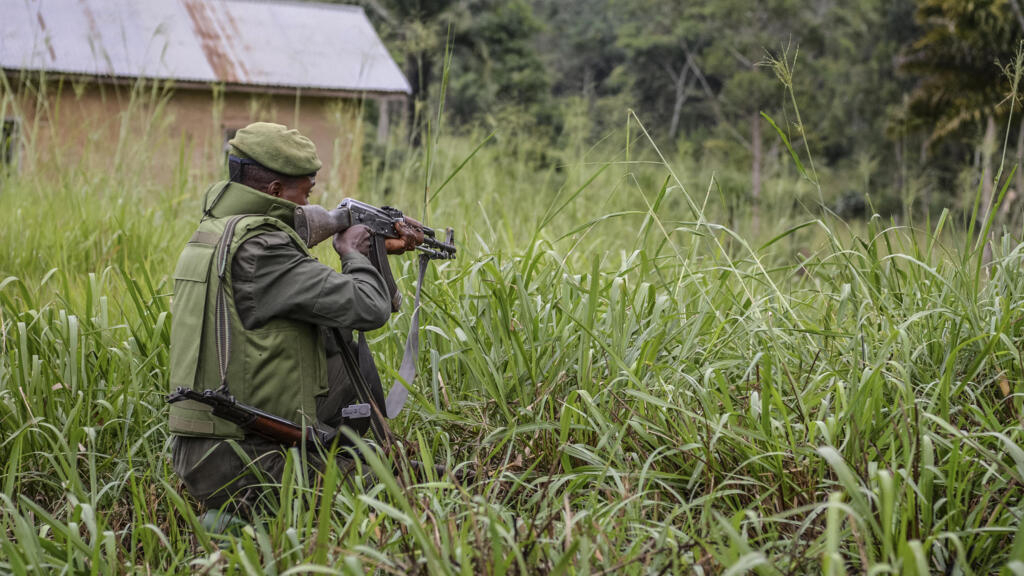 While the state of siege was established on May 6 in the Democratic Republic of the Congo to fight against armed groups, Prime Minister Jean-Michel Sama Lukonde Kyenge again called for their “surrender” on Monday.

“We want to put an end to the armed groups which terrorize the population.” The Prime Minister of the Democratic Republic of the Congo once again called on Monday (June 7th) for the “surrender” of dozens of armed groups that are destabilizing the east of the country, where civil society in Ituri has pointed out the limits of the state of seat in force since May 6.

“I would like here to reiterate my call for the surrender of all our compatriots who remain in these armed groups,” Prime Minister Jean-Michel Sama Lukonde Kyenge said at a press conference in Goma.

“We want to put an end to the armed groups which terrorize the population. We have recorded the surrender of the militiamen since the establishment of the state of siege”, he continued, assuring that his government would implement a policy “to integrate those who have chosen to surrender”.

>> To see, our Interview with Bintou Keita, head of Monusco: “With the upsurge in attacks, there is frustration”

Regularly announced for years, these “DDR” plans (demobilization, disarmament, reintegration) have just as regularly failed in the past, notably for lack of financial resources.

The extended state of siege

The National Assembly voted on Thursday to extend the state of siege for one month in the two provinces of North Kivu and Ituri located on the border with Rwanda and Uganda. This state of siege was ordered in early May by President Félix Tshisekedi to fight against armed groups.

Military and police governors, administrators and mayors have been appointed to replace civilians in these two provinces.

Civil society in Ituri has counted 157 deaths since the establishment of the state of siege in the province. She denounced in a statement “sexual violence against women” by the Congolese army and “the impunity of the soldiers who committed their crimes”.

Civil society has blamed the state of siege for “a bit of a lull in the territory of Djugu”, where violence has killed hundreds of civilians since December 2017.

1 thought on “In DR Congo, Prime Minister calls for “surrender” of armed groups”