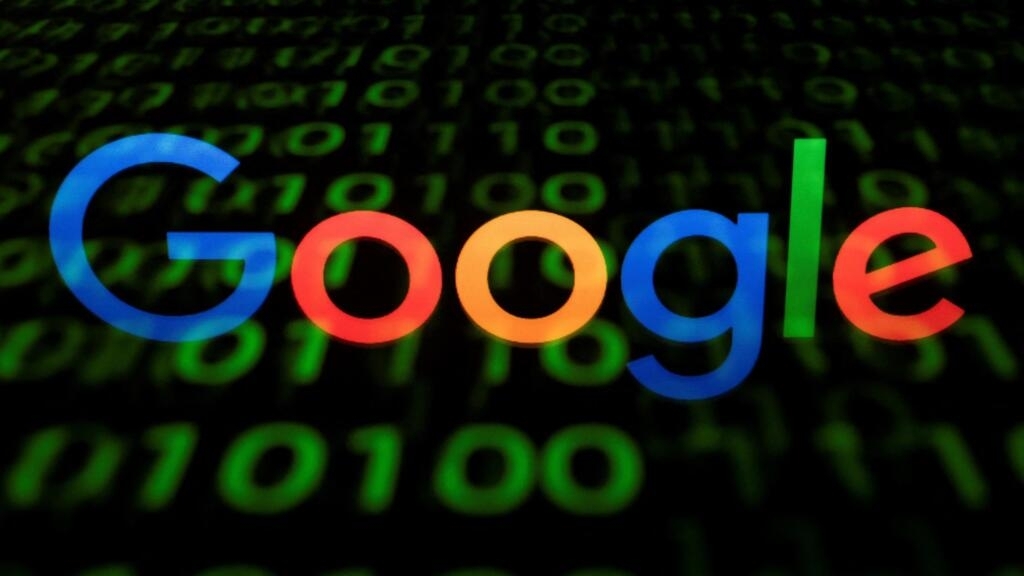 The French Competition Authority fined Google on Monday of 220 million euros for anti-competitive practices in the online advertising sector. The American Internet giant has decided not to challenge the decision.

This is an almost insignificant amount for the profit machine that is Google. But the fine of 220 million euros imposed on the Internet giant on Monday, September 7 by the Competition Authority is nonetheless unprecedented.

“This case has a historic dimension. It is the first in the world to look at the complex algorithmic processes at the heart of the display of online advertising,” said Isabelle de Silva, director of the French competition police.

Until then, the sanctions – that whether in France or to European level – mainly concerned anti-competitive practices by Google within its own ecosystem (placement of advertisements on its search engine, abuse of a dominant position in the smartphone sector).

This time, the Californian group is pinned for the way in which it would have distorted the rules of the game for the placement of advertisements on all websites and mobile applications. The Competition Authority concluded that Google used its dominant position in online advertising to promote its own services to the detriment of other advertising auction platforms.

“It is all the more vital that the practices put in place by Google to promote its own advertising technologies have affected press groups, even though their economic model is heavily dependent on advertising revenue. These are serious practices and they were rightly sanctioned, “said Bruno Le Maire, the French Minister of the Economy.

The French gendarme’s analysis shows that Google’s two main tools for advertisers and sellers of advertising space (such as press sites for example) – Doubleclick for publishers and AdExchange – worked in such a way that other competing services did not. did not have access to the same data and could not offer competitive prices.

These practices have “limited the attractiveness” of alternative solutions to advertisers and publishers, deplored the Competition Authority. She “found that several competitors of Google have experienced difficulties [financières] significant during the period of the practices, while Google benefited from a strong growth of its activity and its revenues “.

Rare fact: the American giant “did not dispute the facts”, rejoiced the French gendarme. There should therefore not be a long legal battle for the possible payment of the fine. Better: Google has proposed commitments aimed at solving the problems highlighted by the French survey.

The group has, in particular, suggested changes to allow its competitors to have better access “to information on the progress of auctions. [publicitaires]”and to further open up its tools to other similar services.

These “commitments are likely to promote the return to compliance for Google and improve the competitive functioning of the market”, recognized the Competition Authority. Above all, these are changes in Google’s practices that should have an impact around the world.

One thought on “Google fined in France for anti-competitive practices”