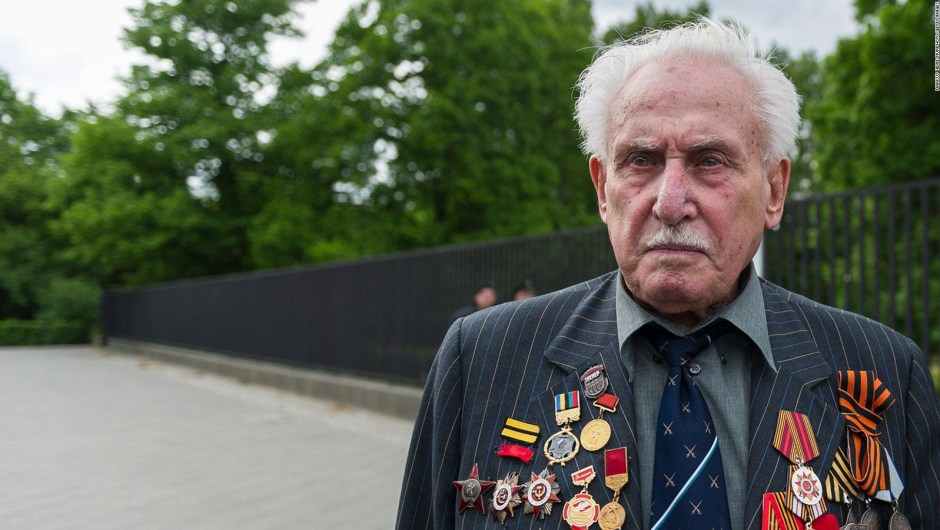 (CNN) – David Dushman, the last living soldier to help liberate Auschwitz-Birkenau, died on Saturday at the age of 98, the Jewish community in Munich and Upper Bavaria said in a statement on its website.

Dushman helped free the prisoners from the notorious Nazi concentration camp as a soldier in the Soviet Red Army in World War II. The president of the local Jewish community, Charlotte Knobloch, called Dushman the “Hero of Auschwitz” and said in a statement that he saved “countless lives.”

“Every contemporary witness who passes away is a loss, but the dismissal of David Dushman is particularly painful,” he said. “He was one of the last who could tell about this event from his own experience.”

Auschwitz-Birkenau, located in Nazi-occupied Poland, was the largest concentration camp run by Hitler’s regime. More than 1.1 million men, women and children were systematically murdered there, many in the gas chambers of the camp.

Some 6 million Jews were killed in the Holocaust.

In an interview at his Munich apartment last year, Dushman told Reuters that his unit used tanks to break through the facility’s fences.

“We did not know that Auschwitz existed,” he said.

Dushman was just one of 69 men in his unit of 12,000 who survived the war, but he did not escape unscathed. One of his lungs was removed after he was seriously injured, according to Reuters.

After his military career, Dushman became an international fencer and fencing coach. She was the best fencer in the USSR in 1951 and coached the Soviet women’s team from 1952 to 1988, according to the International Olympic Committee (IOC). Its fencers won two gold, two silver and three bronze medals at the 1972 Summer Olympics in Munich.

Thomas Bach, the German president of the IOC and a former fencer, knew Dushman personally. Bach said in a statement that he was “deeply saddened” by the news of Dushman’s death.

“When we met in 1970, he immediately offered me friendship and advice, despite Mr. Dushman’s personal experience with WWII and Auschwitz, and he was a man of Jewish origin. This was such a profound human gesture that I will never ever forget it, ”said Bach.

One thought on “David Dushman, the last surviving Auschwitz liberator soldier, dies at 98”