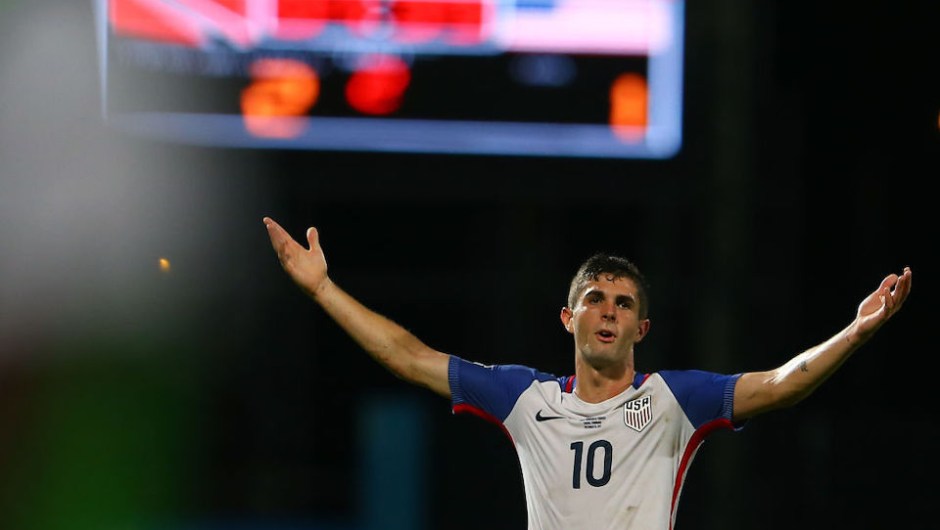 (Reuters) – The United States soccer team won the first edition of the Concacaf League of Nations on Sunday after beating Mexico 3-2 in a match that was defined in overtime.

The winning goal for the Americans was scored by Christian Pulisic with a penalty shot.

In the game, played at the Empower Field at Mile High stadium in Denver, Mexico took the lead in the first minute when Jesús Corona took advantage of a defensive error to steal the ball, enter the area and beat goalkeeper Zack Steffen with a powerful shot left-handed.

The United States tied in the 27th minute when Gio Reyna finished in the small area after a Weston McKennie shot hit the right post.

Steffen avoided Mexico’s second goal in the 43rd minute when he deflected a shot from Lozano, who entered the area alone after receiving a long pass from Luis Rodríguez.

Guillermo Ochoa saved Mexico’s goal in the 70th minute when he deflected a McKennie header on the goal line.

Mexico scored the second goal in the 79th minute with a powerful left foot from Diego Lainez, who had just entered as a replacement.

Two minutes later, the United States tied again with a McKennie header on a corner kick from the left wing in the 81st minute.

In the extra time, Pulisic scored the winning goal in the 114th minute with a powerful penalty shot from the left corner.

At the end of the extension, Mexico was able to equalize by way of the penalty kick, but goalkeeper Ethan Norvarth, who entered the substitution due to an injury to Steffen, stopped Andrés Guardado’s shot.

In this way, the United States became the first champion of the League of Nations, a tournament that Concacaf organized to replace international friendly matches, end the problem faced by the Caribbean islands to develop more competition and play more matches to help the progress of those selections.

Earlier, Honduras took third place in the tournament after winning 5-4 on penalties to Costa Rica after drawing 2-2 in regulation time.