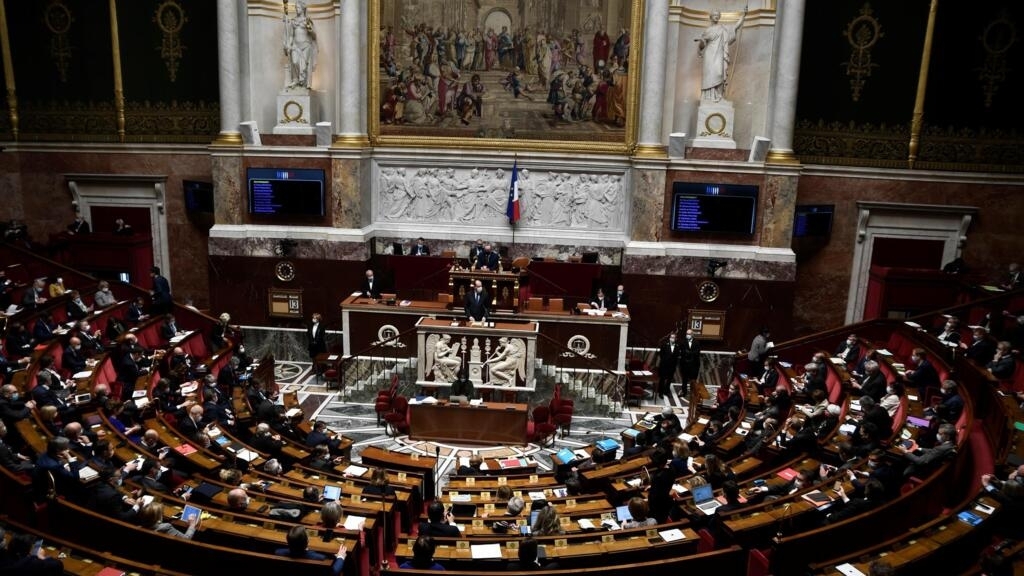 The National Assembly begins, Monday, the examination in third reading of the bioethics bill which should allow the opening of the PMA to all women. The text will return to the Senate on June 24, before likely adoption in July.

The right is not disarming but the final adoption is approaching: the bioethics bill and its flagship measure to open the PMA to all women are on the program of the National Assembly for the third time, from Monday 7 June.

“The text will arrive at the end of its examination” in Parliament in July and the implementing texts must “come out very quickly” so that “the women who expect this new right can benefit from it as soon as possible”, pledged the Minister of Health, Olivier Véran, on BFMTV.

Promised by Emmanuel Macron, the first and probably only major social reform of the five-year term has fallen behind schedule due to the Covid-19 crisis.

>> To see: PMA of single women: they had a baby on their own

Fabien Joly, of the association of homoparental families, pushes “a sigh of relief: this law will finally be adopted, the game is over.” However, he notes “the risk of having a shortage of sperm” in the face of demand, while the bill provides for the lifting of the anonymity of donors under conditions.

“Other countries have experienced a drop in donations, but only temporarily. It will be necessary to educate, reassure”, recognizes the leader of LREM deputies Christophe Castaner. “PMA for all is part of a five-year period of progress: we have extended paternity leave, fought intra-family violence, ensured the payment by CAF of unpaid alimony”, he boasts in the Sunday Newspaper.

The right-wing opposition has not said its last word

But the right-wing opposition has not said its last word and has tabled nearly two-thirds of the 1,550 amendments to the menu from 4 pm Monday. “The executive shows a catastrophic lack of sense of priorities and responsibilities” especially with regard to the health crisis, estimated some 80 LR parliamentarians in a recent forum at La Croix.

These elected officials, including frontline deputies Patrick Hetzel and Xavier Breton, as well as the boss of senators LR Bruno Retailleau, judge that “the government wants to pass in force on the bioethics bill”. They suggest instead leaving “room for a real democratic debate in 2022”.

The Demonstration for All, standing up against the opening of medically assisted procreation to lesbian couples and single women, called for demonstrations on Monday and Tuesday evenings around the Palais Bourbon “to defend equal rights for all children , starting with that of having a father and a mother “.

The bill began its parliamentary course in autumn 2019. For this new reading, speaking times for political groups will be limited in total to twelve and a half hours, until Friday.

A year ago, the Senate dominated by the right voted the bill with its measure to open the PMA, however, excluding support by Social Security. But at second reading at the beginning of the year, the senators adopted in confusion the amputated text of this emblematic measure.

Deputies and senators did not reach a compromise text, hence this last shuttle, with then an examination in the Senate on June 24 and ultimately the last word for the National Assembly.

In addition to the opening of the ART, the government project provides for a delicate reform of parentage and access to origins, and addresses a number of complex subjects such as the self-preservation of oocytes or research on embryonic stem cells.

During the warm-up round in special committee last week, the deputies restored their version and deleted the additions of the Senate such as the mention that “there is no right to the child”.

Once again the debate has resurfaced on surrogacy (surrogacy), which is prohibited in France. LR elected officials denounced a “duplicity” of the majority, due in particular to the possible recognition of the filiation of children born by GPA abroad, that the deputies engraved in the bill at second reading to unify the decisions justice on the matter.

Freedom to vote is essential on these subjects which touch on the intimate and raise questions beyond partisan divisions.