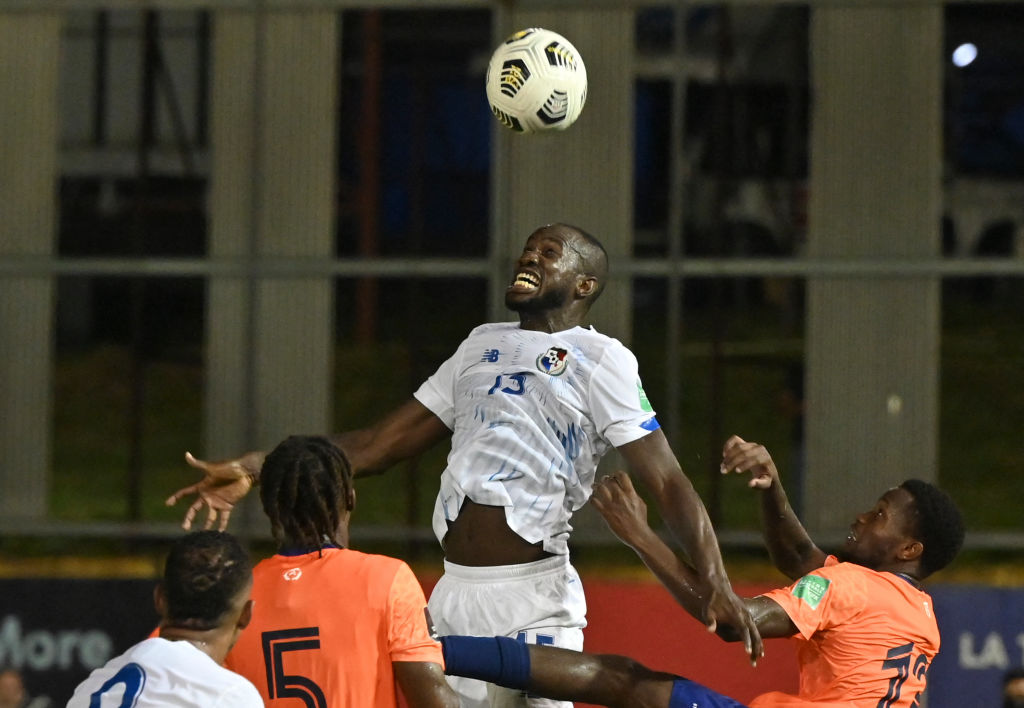 Is Brazil ready to host the Copa América? 2:05

(CNN Spanish) – The Panama soccer team won on Saturday with a historic score: 13 goals against zero against their counterpart from Anguilla.

It was the third match for Panama and the fourth for Anguilla, both teams from group D of the Concacaf qualifiers for the Qatar 2022 World Cup.

Anguilla was already without a chance, as they lost all their previous group matches. Panama, for its part, validated its status as a favorite of the group since the game began.

The first goal of the match was made by Armando Cooper at minute 7. From then on, everything was a scoring festival, with Francisco Antonio Palacios making it 13-0 at minute 90.

The Panamanian Soccer Federation pointed out that it is the biggest win in the history of the national team.

Francisco Palacios scores the 0-13 and #PanamaMayor makes the biggest win in its history.

Panama’s next game will be on Tuesday against the Dominican Republic, which is in second place in group D with 7 points. A draw is enough for Panamanians to secure first place.

Commitment and professionalism.
Respect for the rival, for oneself and for the fanatic.

So he played #PanamaMayor?? in their victory 1️⃣3️ victoria – 0️⃣ against Anguilla??.