Roland-Garros: all in control, Tsitsipas goes to the quarters where he will face Medvedev 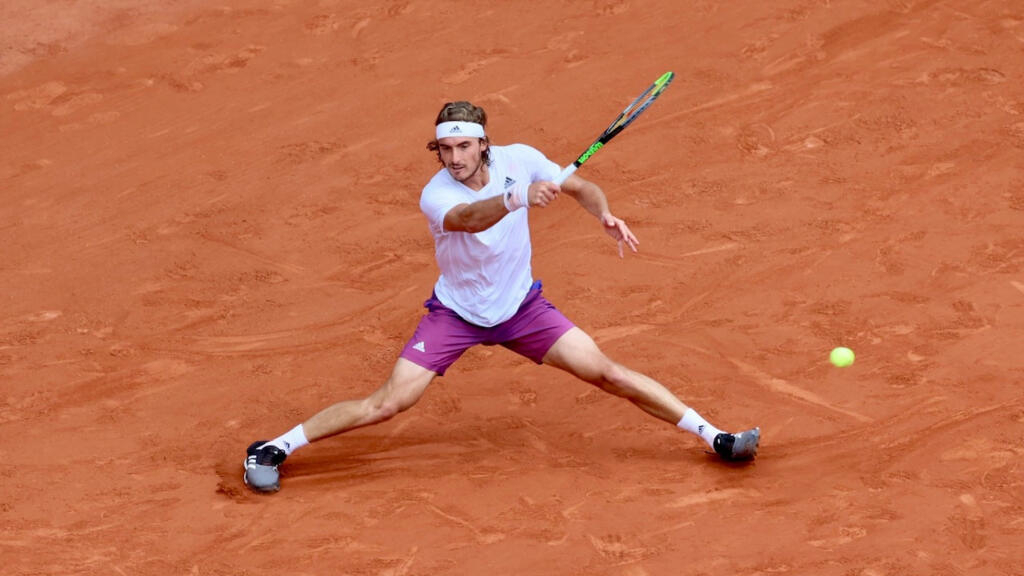 World No.5 Stefanos Tsitsipas beat Spaniard Pablo Carreno (6-3, 6-2, 7-5) on Sunday, qualifying for the quarter-finals at Roland Garros. To join, like last year, the semi-finals he will face the world n ° 2 Daniil Medvedev.

Stefanos Tsitsipas brilliantly overcame the obstacle Pablo Carreno without trembling. The Greek beat the Spaniard (6-3.6-2.7-5), 12th in the world and a true clay court specialist, on Sunday June 6, qualifying for the quarter-finals at Roland Garros.

The world No. 5 wins his 37th game this season, including 20 on earth, more than any other player since the start of the year.

After winning the first two rounds as a boss, Tsitsipas barely let Carreno disturb him for a few games at the start of the third set: the Spaniard made the break from the start, going as far as leading 4 -2, before seeing the Greek return to the next game. The latter then resumed his march forward by once again taking the service of his opponent, before winning in 2:07.

“Everything worked out for me today. I felt good on the court, the strategy I adopted paid off, my serve was good. Games with a player like Pablo help me out. my best tennis, ”Tsitsipas said on court right after winning.

Already winner this year of two titles on ocher (Monte-Carlo and Lyon), the world No. 5 therefore confirms his status as a strongman in the second part of the Parisian table.

The other favorites, Rafael Nadal and Novak Djokovic, are all in the upper part, where Roger Federer was also located before withdrawing on Sunday afternoon.

To join, like last year, the semi-finals at Roland-Garros, Stefanos Tsitsipas will face Daniil Medvedev, world No. 2 but who had never won a single match at Roland-Garros in his first four participations. On Sunday, the latter also climbed to the quarter-finals by beating Cristian Garin (23rd) 6-2, 6-1, 7-5.

After two easily pocketed first sets, the match tightened in the third. But at 5-5, Medvedev attempted and managed two magnificent shots to take Garin’s serve and conclude without flinching on his next face-off.

“I told myself that I had to be mad and the two forehands that I put were monstrous,” savored the Russian.

Against Tsitsipas, whom he has beaten six times in seven games, he expects a “very good game” between two players who have earned their place at this stage of the tournament.

“Seeded No. 2 and 5, we had to be in the quarterfinals. We were already in the semi-finals in Australia,” said Medvedev, who reached the final in Melbourne, in French, before leaving the Suzanne-Lenglen court.

“I hope that the French public will be on my side, that people will say to themselves ‘he speaks French, he is nice, come on!'”, He said to the audience. They then began to chant his name. “Tuesday, please, Tuesday!” He asked them, referring to the date of his quarterback against Tsitsipas.

One thought on “Roland-Garros: all in control, Tsitsipas goes to the quarters where he will face Medvedev”