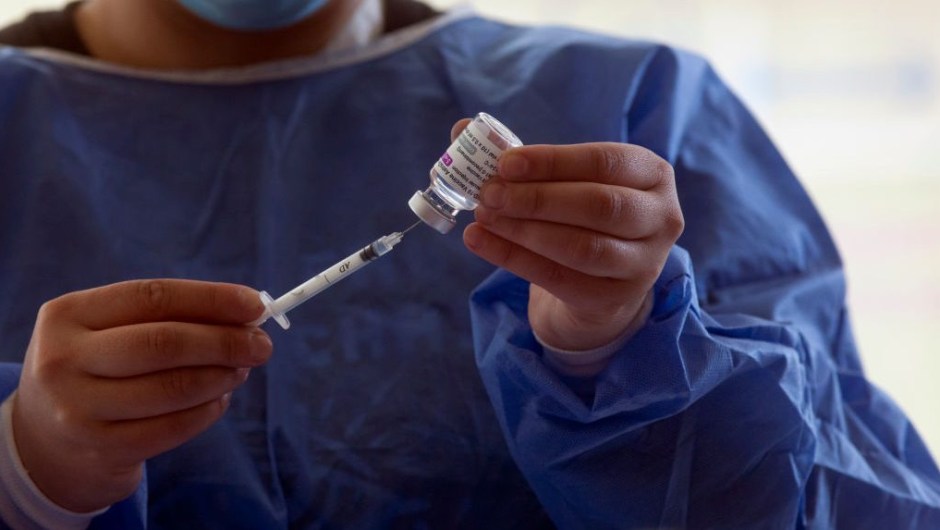 (CNN Spanish) – You remember that last year in the United States, the use of masks identified people’s political preferences. Many supporters of Donald Trump did not use them and most of his opponents did. In other words, the use of such a relevant health tool as the chinstrap was politicized.

Something similar happened in Brazil with social distancing. President Jair Bolsonaro underestimated this measure and his rivals defend respect for social distancing to prevent the spread of covid-19.

A similar phenomenon is happening in Argentina but with another health tool: vaccines. Not because there is a movement in favor of vaccines and another against them, as occurs or occurred in some countries. Here there is a favorable consensus and a very important tradition of vaccination. And eventually, if there is any anti-vaccine movement, it is very minor and practically impossible to identify. What has become politicized in Argentina, what distinguishes the government and its supporters from the opposition and its followers today is not the vaccine, but its origin.

The Government defends the use of Russian and Chinese vaccines. The opposition argues that doses of Pfizer should be purchased. The North American company carried out one of the most important phase 3 trials in the world in Argentina, although the purchase of doses by the Government was not completed later. There were very serious political discussions around this problem. It was argued from sectors of the ruling party that Pfizer wanted Argentina’s natural resources in exchange for vaccines. And Cecilia Moreau, a deputy from the ruling party, based in an interview on «Radio con vos» that Brazil and Peru had effectively delivered natural resources and that Argentina should protect its rivers and waterfalls from the hands of Pfizer, which, of course, it had no further foundation.

The opposition began to highlight this situation and this week one of those responsible for the Covax mechanism for Latin America, Santiago Cornejo, said publicly, although he later downplayed it, that Argentina had rejected an offer from Covax to receive Pfizer vaccines. This triggered the debate to infinity. To such an extent that the Minister of Health, Carla Vizzotti, asked in a conference to “lower the tension and the obsession they have with Pfizer.” On the other side of all this, the opposition argues that the Government is not taking care of the health of Argentines as it should and that we have a second wave as a consequence of the management in the acquisition of vaccines.

Behind this discussion electoral interests emerge. This year there are legislative elections. As can be seen in a survey by the Synopsis Consultant, which interviewed 1,265 people between May 13 and 16, 2021, who who have already been vaccinated weigh the government better than those who have not been vaccinated.

Some political analysts assure that the government of Alberto Fernández is showing a geopolitical vision by buying vaccines from the Chinese and Russians and by negotiating vigorously with the Cuban government. Official meetings were held in Havana between Argentine and Cuban authorities to advance the purchase, in the future, of the Abdala and Soberana 02 vaccines.

Argentina has politicized the most important health tool that the world has today. As originally happened in the United States with masks and later in Brazil with social distancing. Incredibly, Argentina has fallen into the trap of politicizing the handling of the pandemic.

1 thought on “ANALYSIS | The ideological trap”