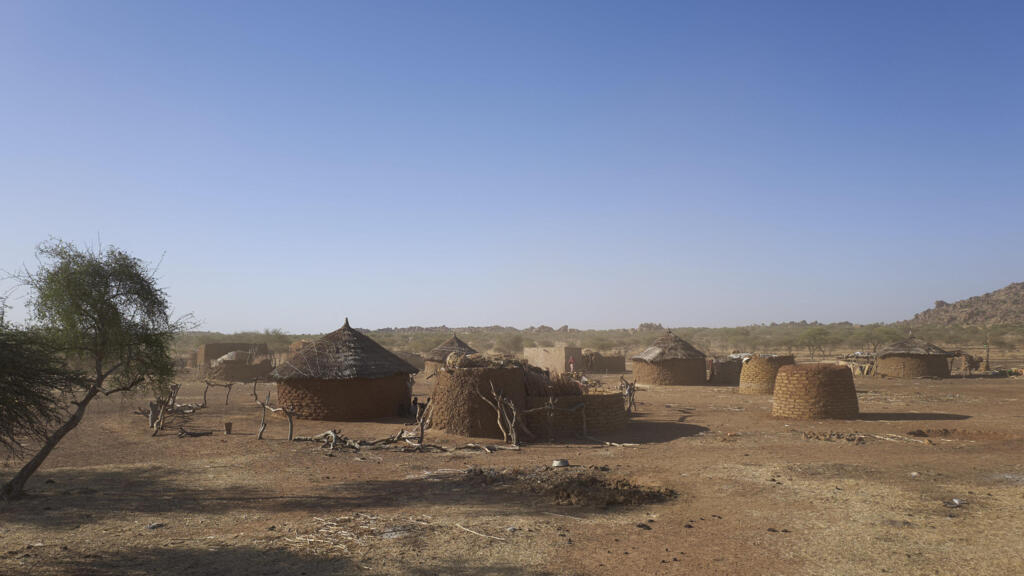 In northern Burkina Faso, around 100 civilians were killed overnight from Friday to Saturday in the deadliest attack recorded since the start of jihadist violence in 2015. The attack “first targeted the post” army auxiliaries, then residents’ houses, according to a security source.

A hundred civilians were killed in northern Burkina Faso, in Solhan, on the night of Friday June 4 to Saturday June 5, the deadliest attack recorded in this country since the start of jihadist violence in 2015, a-ton learned from safe and local sources.

“Armed individuals carried out a deadly incursion in Solhan, in Yagha province. The toll, still provisional, is around a hundred people killed, men and women,” a security source told AFP. According to a local source, the attack “first targeted the post” of army auxiliaries, then the homes of residents, who were executed.

The attack and the death toll were confirmed by the government.

“In addition to the heavy human toll, the worst we have recorded to date, homes and the market (in Solhan) were set on fire,” said another security source, fearing that “the toll, still provisional, of a hundred deaths do not increase “.

An official of the security services, for his part, indicated that “men have been deployed to carry out search (operations) and to secure the populations who will carry out the kidnapping and burial of the victims”.

A 72-hour national mourning has been decreed by the authorities, from June 5 at midnight until Monday June 7 at 11:59 p.m., according to the government.

Sohlan, a small town located about fifteen kilometers from Sebba, the capital of Yagha province located not far from the Malian border, has recorded numerous attacks in recent years.

On May 14, the Minister of Defense, Chériff Sy, and members of the military hierarchy went to Sebba, assuring that the situation had returned to normal, after numerous military operations.

Operation of the armed forces in the North and the Sahel

This massive attack by suspected jihadists closely followed another attack on Friday evening on a village in the same region, Tadaryat, in which at least 14 people, including a civilian auxiliary, were killed.

The attacks come a week after two other attacks in the same area, in which four people, including two members of the VDP, were killed.

On May 17 and 18, 15 villagers and a soldier were killed in two assaults on a village and a patrol in the northeast of the country, according to the governor of the Burkinabè Sahel region.

Since May 5, faced with the resurgence of jihadist attacks, the armed forces have launched a large-scale operation in the northern and Sahel regions.

Despite the announcement of numerous operations of this type, the security forces are struggling to stem the spiral of jihadist violence which has left more than 1,400 dead and more than a million displaced since 2015, fleeing areas of violence.

1 thought on “Burkina Faso: an attack, the deadliest since 2015, kills around a hundred”