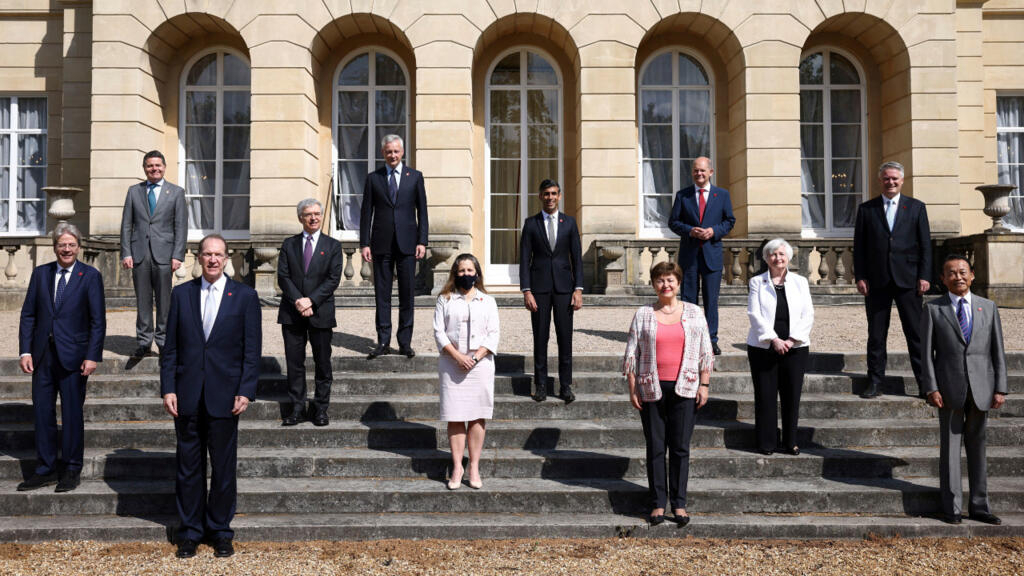 After a two-day summit in London, finance ministers from the G7 countries announced that they had agreed on a global corporate tax rate of at least 15%. France would like to go further.

The G7 Finance committed, Saturday, June 5, to the objective of a global minimum tax rate on companies of “at least 15%”, according to a joint press release published at the end of a two-day meeting in London.

This agreement of the group of the seven great powers was described as “historic” by the Chancellor of the Exchequer Rishi Sunak, who chaired the meeting as the host country of the G7.

The minimum rate of 15% for corporate tax is a starting point, France will fight for the next few months to be as high as possible, reacted Bruno le Maire on Twitter. The French Minister of Finance is one of the signatories of this agreement.