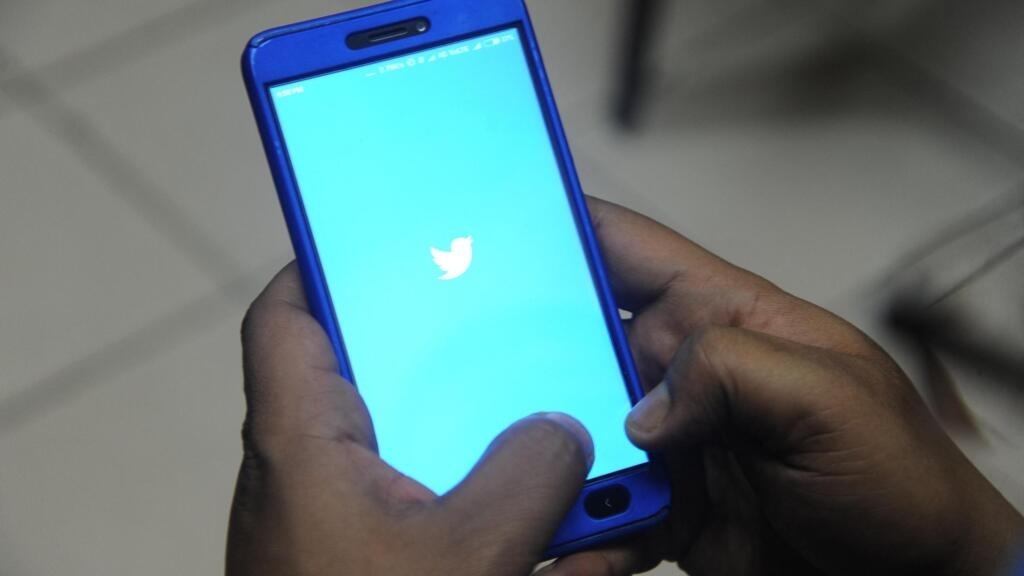 Two days after the Twitter deletion of a message from President Muhammadu Buhari, the government of Nigeria says it has suspended the social network in the country. Yet Twitter continued to operate late Friday afternoon. Several NGOs denounce a turn of the screw against freedom of expression.

The Nigerian government announced Friday, June 4, that it had suspended Twitter activities in Africa’s most populous country. The cut of the social network comes two days after the deletion of a tweet from President Muhammadu Buhari by the American platform.

“The federal government has suspended, for an indefinite period, the activities of the microblogging service and social network Twitter in Nigeria,” the Ministry of Information and Culture said in a statement.

Friday afternoon, the social network was still functioning in Nigeria, nevertheless observed AFP journalists in the country. And the ministry also posted its statement on its Twitter account.

Asked by AFP that Twitter was still accessible, the ministry’s special advisor, Segun Adeyemi, replied that he was unable to comment on technical aspects. “Activities will be suspended for an indefinite period,” he confirmed, however.

“The announcement of the Nigerian government on the suspension of Twitter activities in Nigeria is very worrying,” reacted the social network in the early evening. “We are investigating and will keep you informed when we know more,” the company added.

The suspension comes two days after the Twitter deletion on Wednesday of a message from President Buhari that threatened those responsible for the current violence in south-eastern Nigeria, the social network believing that the head of state was breaking its rules of use. .

Muhammadu Buhari’s Information Minister Lai Mohammed replied in a press message that while Twitter has its own rules, the president has the right to comment on the situation in Nigeria. He had notably accused the social network of tolerating the messages of the leader of a separatist group active in south-eastern Nigeria which, according to him, encouraged violence.

The minister also referred to the call made last year by Twitter CEO Jack Dorsey to donate bitcoins to support protests against police violence that rocked the country. “Twitter’s mission to Nigeria after these two examples is very suspect. What are its intentions?” He told reporters.

An “attempt to censor the protest,” says Human Rights Watch

The announcement of the Nigerian government has largely caused Internet users to react on … Twitter, where a wave of outrageous messages has surged.

“This is the pinnacle of the muzzling of free speech that can only happen in dictatorships,” Nigerian analyst Bulama Bukarti wrote. “This will go down in history as one of Buhari’s biggest mistakes and one of his biggest public relations disasters,” he added.

The NGO Amnesty International called on the authorities “to immediately cancel the illegal suspension and other projects aimed at gagging the media, suppressing civic space and undermining the human rights of Nigerians”. “This action is clearly incompatible with Nigeria’s international obligations, particularly under the African Charter on Human Rights,” denounced the organization.

Nigeria is the largest democracy in Africa, but the government is regularly singled out by human rights organizations. In November 2019, the government had put in place stricter measures to regulate the media and fight against disinformation on social networks, which had been perceived by civil society as a restriction on freedom of expression.

In countries where social networks are blocked, many users bypass the ban by using VPNs (virtual private networks). “Familiarize yourself with the use of VPNs. There are many free ones. If telephone companies forbid access to Twitter, you will need VPN to access it,” Nigerian influencer Japheth Omojuwa tweeted to his million subscribers.

VIDEO Two victories and overcomes Federer with Djokovic: I’m not behind the record, says Nadal – Športky.sk