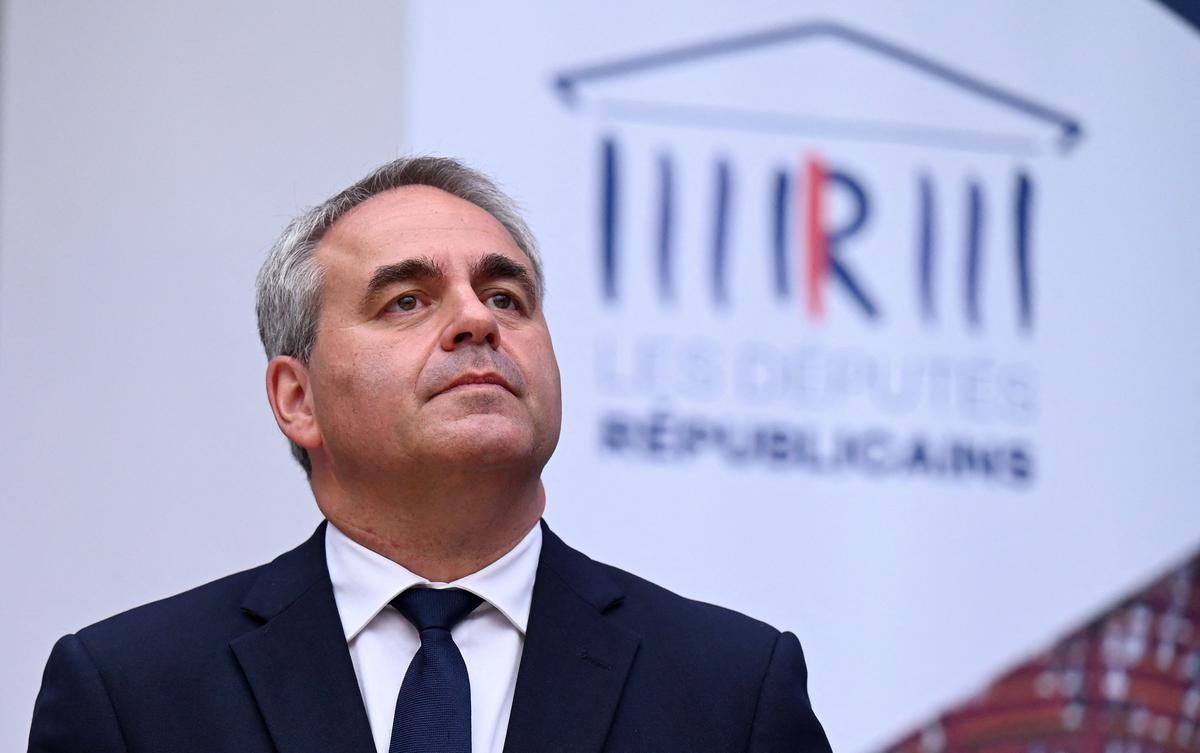 With the approach of the Congress of Republicans (LR) scheduled for December 4, no less than three contenders for the supreme office have scheduled a trip to Charente-Maritime in the days to come.

It is Éric Ciotti who opens the ball Thursday, November 4. The deputy for the Alpes-Maritimes will go to Royan for a breakfast with activists and sympathizers from the seaside resort.

Saturday November 6, Xavier Bertrand is expected in Boscamnant. Two days before the first televised debate, he must have lunch with a hundred people in this town near the Dordogne and Charente.

Valérie Pécresse is, for her part, announced Tuesday, November 23 at Châtelaillon-Plage. The president of the Île-de-France region plans to participate in a lunch-debate.

By the time of the congress, Charente-Maritime will have seen almost all the candidates declared for the nomination. Michel Barnier traveled to Royan in June and Philippe Juvin to Coivert in September. The only one not to have programmed a hook by the department is Denis Payre, knowing that it is not yet clear that he has 250 sponsorships.

In Charente-Maritime, it is estimated that nearly 1,000 members are likely to take part in the votes between the 1er and December 4.

1 thought on “Presidential: Ciotti, Bertrand and Pécresse in campaign in Charente-Maritime – South West”